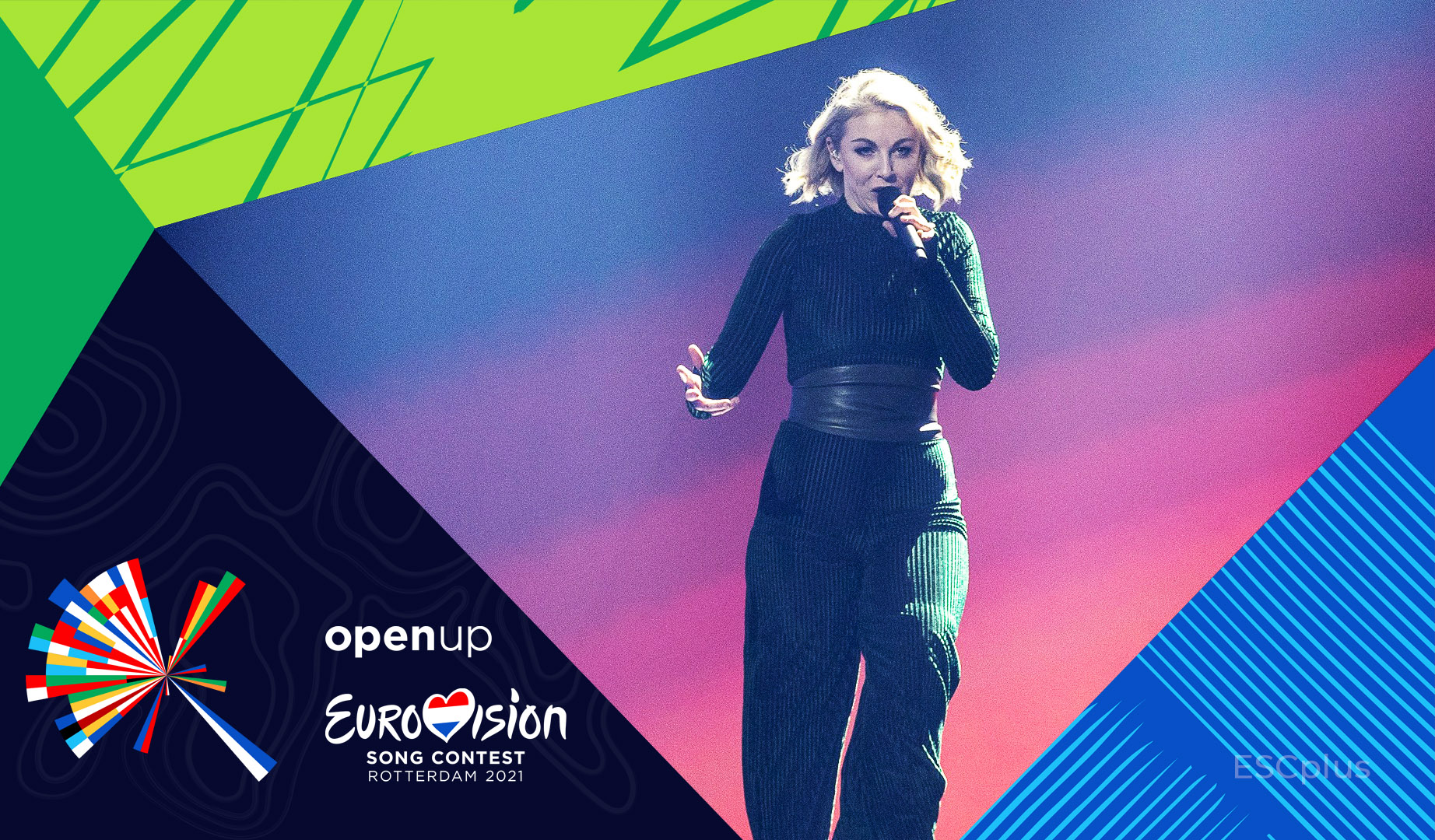 A few moments ago, the EBU published visual content about the first rehearsals of the Irish delegation on the stage of Eurovision Song Contest 2021.

Here you can see a fragment of the first Irish rehearsal:

Lesley is a singer-songwriter from Balbriggan, Dublin, who splits her time between her Irish hometown and her American wife’s neighbourhood of East Village in New York City.

As a songwriter, Roy’s career has been prolific, lending her talents to numbers performed by artists including Adam Lambert, Miss Montreal, Medina, Jana Kramer, Marlee Scott and Deorro.

A lifelong fan of Eurovision, Lesley says that getting to represent Ireland with a song she has worked extremely hard on has meant that one of her lifetime ambitions has been fulfilled.

Start Lesley talking about Eurovision and she won’t stop:

“Growing up in Ireland, obviously the Contest holds a special place in my heart, as it does for many people. It was a very big event in my house every year, we watched and voted on each act and I became a massive fan at a very young age. I’m very lucky that I am from the era of Niamh Kavanagh, Paul Harrington, Eimear Quinn and Riverdance.”