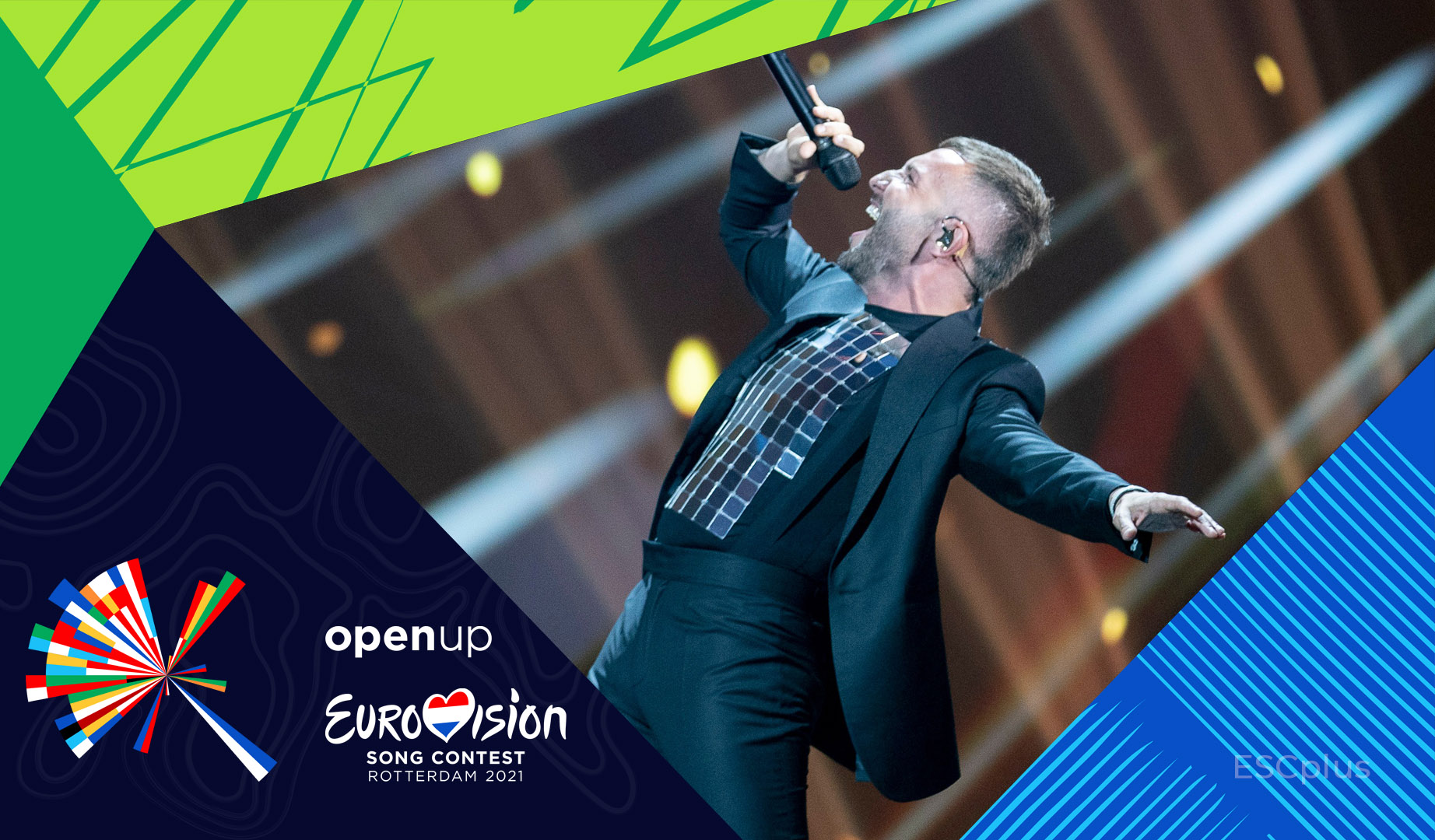 A few moments ago, the EBU published visual content about the first rehearsals of the Macedonian delegation on the stage of Eurovision Song Contest 2021.

Here you can see a fragment of the first Macedonian rehearsal:

Born in Strumica, North Macedonia, Vasil emigrated to the United States with his family at the age of 12, and it’s his globe-trotting history that has given him his unique musical perspective.

As a teen, Vasil joined the Chicago Children’s Choir and sang as an ensemble member and soloist on some of the most prestigious stages in America, collaborating with many world class musicians.

At 18, he continued his vocal education at a private academy in Milan, Italy for one year, followed by four years on a full vocal scholarship to the Glenn Gould School at the Royal Conservatory of Music in Toronto. He finished his studies with honours at the prestigious University of Toronto Opera School.

As a sought after leading operatic baritone, Vasil has played over 50 roles with performances in Italy, Canada, Germany, Switzerland, the United Kingdom, the United States and France. He has also participated in prestigious music festivals, such as: Britten-Pears in the UK, Grachten Festival in Amsterdam, and the Marlboro Music Festival in the United States.

In 2018 Vasil’s musical journey came full circle; returning to his home country to concentrate on a pop career and promoting Macedonian heritage and arts.