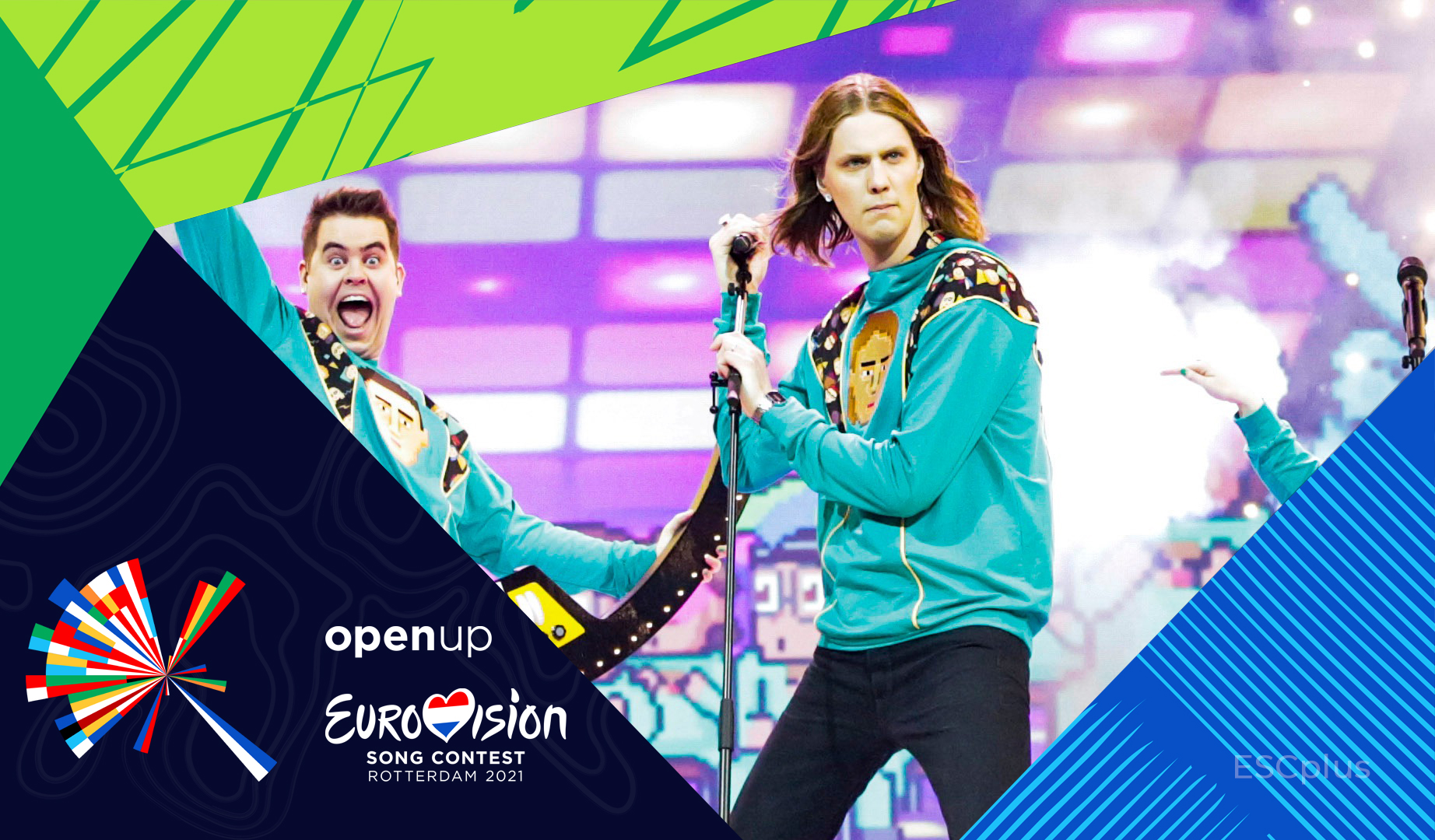 A few moments ago, the EBU published visual content about the second rehearsals of the Icelandic delegation on the stage of Eurovision Song Contest 2021.

Here you can see a fragment of the second Icelandic rehearsal:

Music and family have always meant the world to Daði Freyr. They are the two essentials that inspire and motivate him to fulfil his ambitions, as well as keeping him closely connected to his beloved Iceland and the close-knit communities he has always adored.

As an artist who enjoys obsessing over and dissecting the intricate craft of the three-minute pop song, Daði is a keen student of the fascinatingly diverse annual explosion of pop that is the Eurovision Song Contest.

Although there was no competition in Rotterdam last year, his 2020 entry Think About Things became a hugely infectious dance sensation. The track has been streamed over seventy million times on Spotify, and it blessed the official Top 40 charts of the United Kingdom, Sweden and Ireland.

Daði’s wife and inspiration for 10 Years, Árný Fjóla, is one of the members of Gagnamagnið. His sister, Sigrún Birna Pétursdóttir, undertakes backing vocal duties and friends Hulda Kristín Kolbrúnardóttir, Stefán Hannesson and Jóhann Sigurður Jóhannsson complete the grooves and moves in the rest of the line-up.

The unique choral sounds in 10 Years are samples of vocals from a thousand different people all over the world, who were invited to contribute their individual voices to be included: Daði even persuaded his parents to join in and sing.