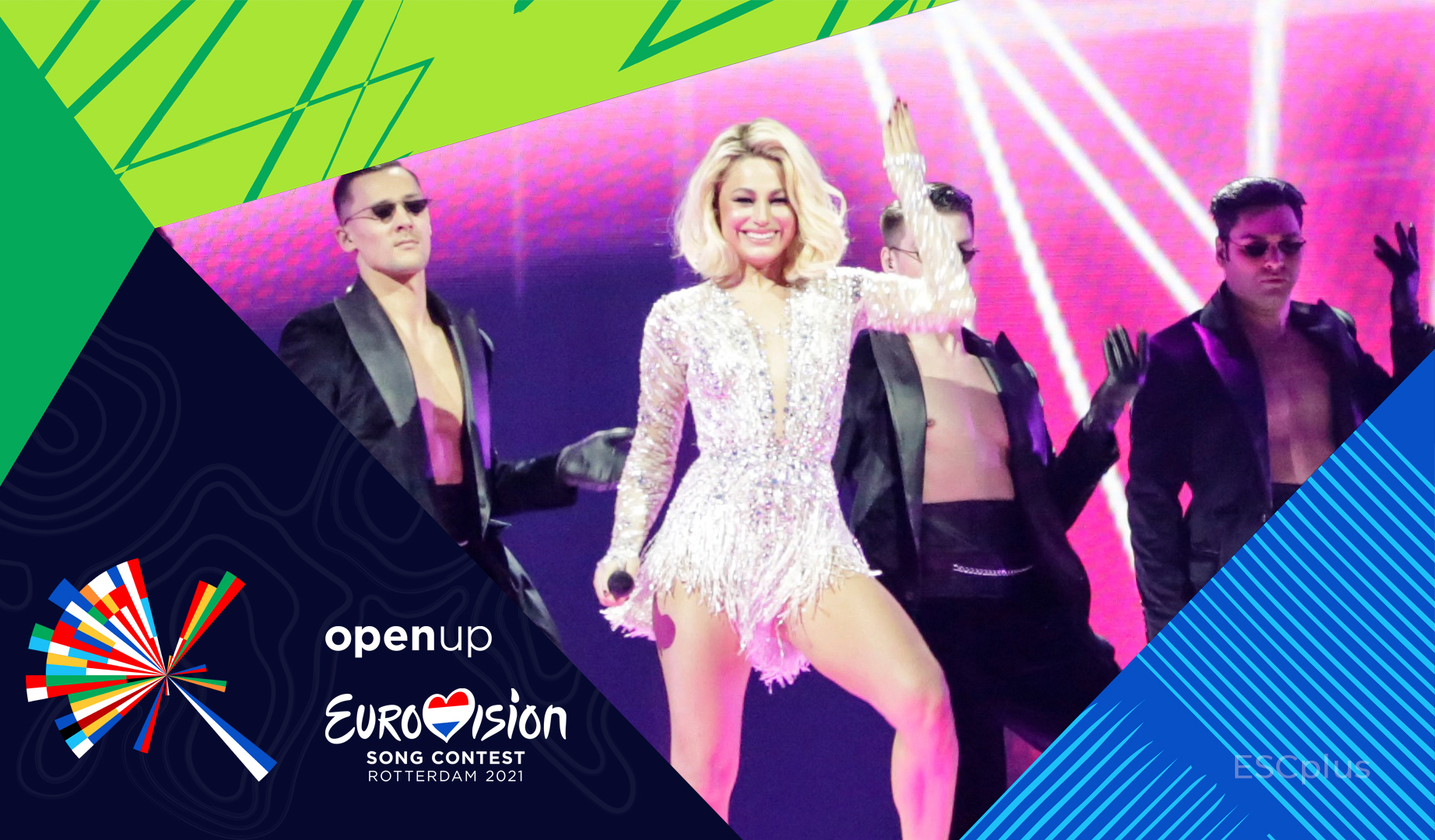 A few moments ago, the EBU published visual content about the second rehearsals of the Moldovan delegation on the stage of Eurovision Song Contest 2021.

Here you can see a fragment of the second Moldovan rehearsal:

Born in Moldova’s capital, Chișinău, in 1987, Natalia has always been ambitious and enjoys entering competitions.

In 2006 she won Slavianski Bazaar and became the most famous singer in the country. In 2007, she received the Grand Prix at the New Wave competition in Jurmala. She then represented her country at the World Championships of Performing Arts in Los Angeles where she won the gold medal in the Voice Category. In addition, Natalia was awarded the title Honored Artist of the Republic of Moldova in 2008.

No stranger to the Eurovision Song Contest, the decorated vocalist represented her nation in 2006 alongside Arsenie Todiraș (once of boyband O-Zone, famed for their smash hit Dragostea Din Tei) with the track Loca (finishing in 20th place), and was also due to compete in 2020 with the track Prison.

The sweet symphony Sugar was written by pop powerhouses Dimitris Kontopoulos and Philipp Kirkorov, with lyrics by Mikhail Gutseriev and Sharon Vaughn (who has written for a number of Eurovision acts including Jedward, Måns Zelmerlöw and Sergey Lazarev).

Natalia has recorded 3 solo albums and featured duets with well-known Moldovan, Euro-pean and Russian. Moreover, her vid-eos were shot by famous Directors from Ukraine, Russia and Romania, which have more than a million views on YouTube.