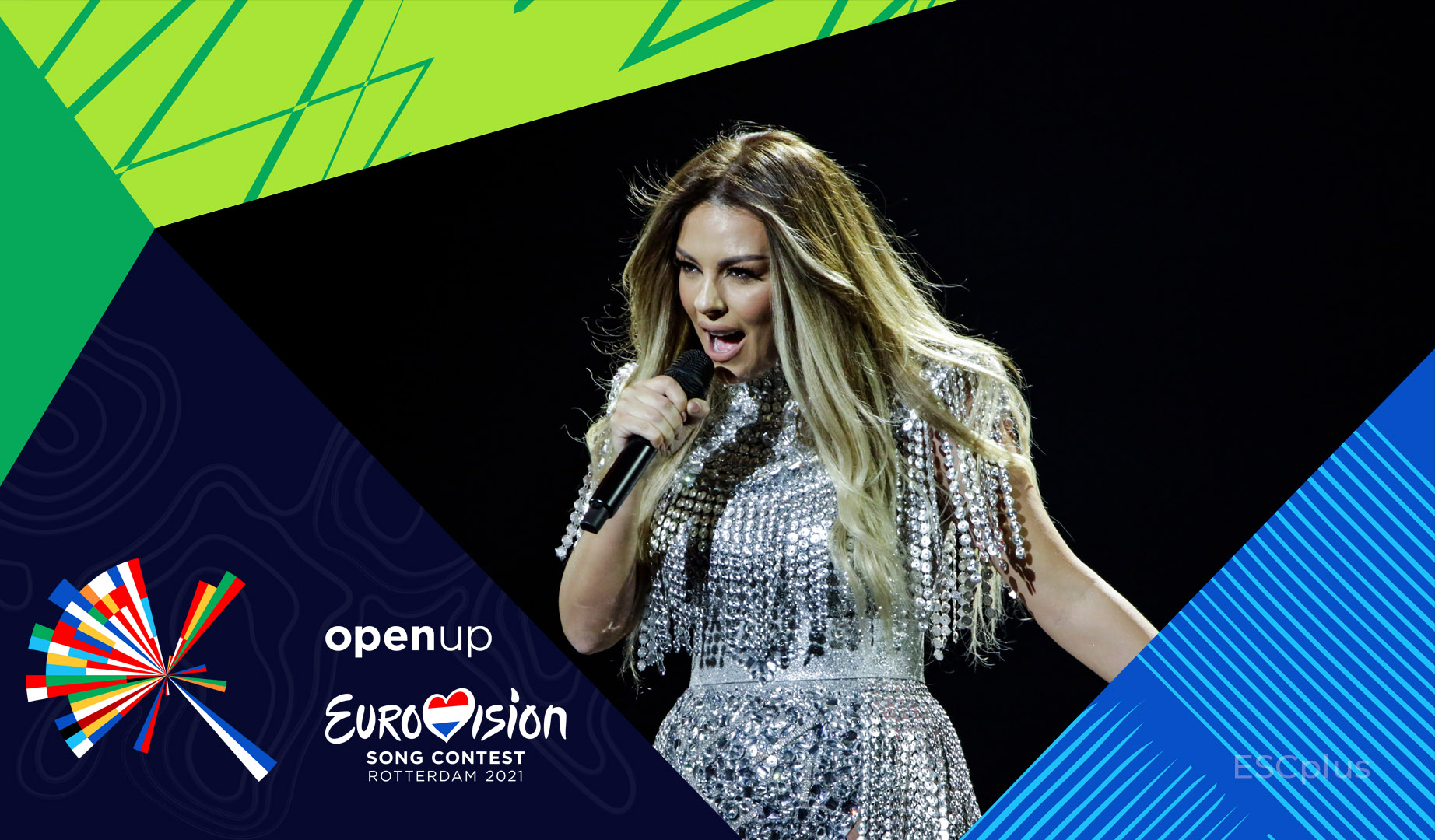 A few moments ago, the EBU published visual content about the first rehearsals of the Albanian delegation on the stage of Eurovision Song Contest 2021.

Here you can see a fragment of the first Albanian rehearsal:

Anxhela Peristeri was born on 24 March 1986 into an Albanian family of the Eastern Orthodox faith in the city of Korçë, then part of the People’s Republic of Albania, present Albania. Her grandfather is of Greek origin.

After graduating from high school in Tirana, Peristeri and her family moved to Greece. Describing her life in the latter country, she had stated that she experienced discrimination because of her Albanian origin. In December 2001, Peristeri unsuccessfully participated in the 40th edition of Festivali i Këngës with the song “Vetëm ty të kam”.

In October 2020, Radio Televizioni Shqiptar (RTSH) announced Anxhela as one of the contestants selected to compete in the 59th edition of Festivali i Këngës with the song Karma. Peristeri emerged victorious and was announced as Albania’s representative for the Eurovision Song Contest 2021.