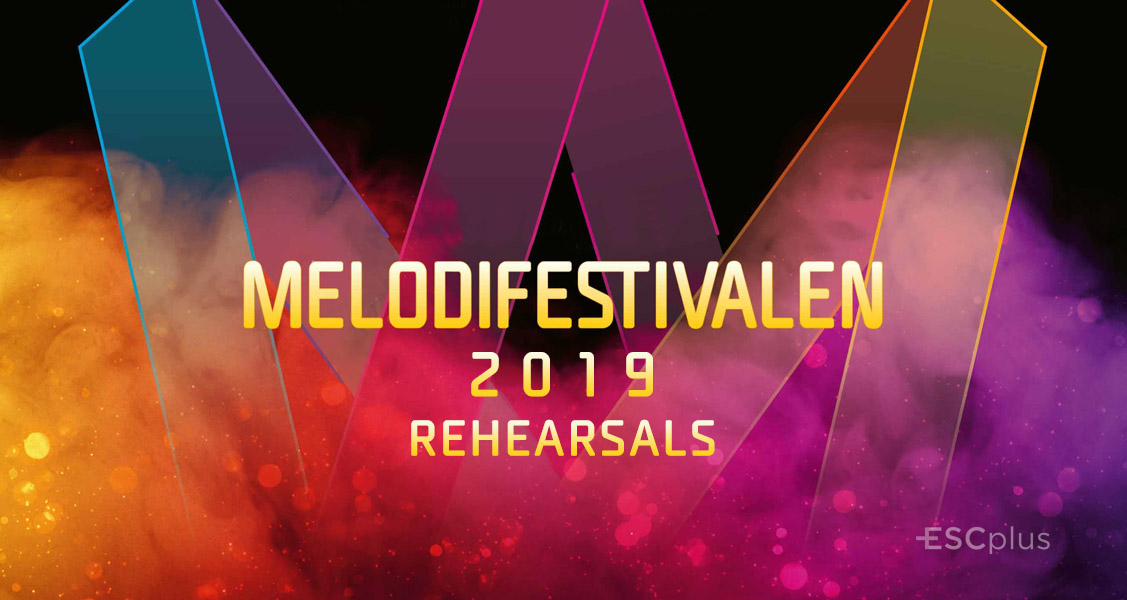 SVT has published a sneak peek of the rehearsals of the fourth Melodifestivalen 2019 semi-final, which will take place on Saturday, February 23rd.