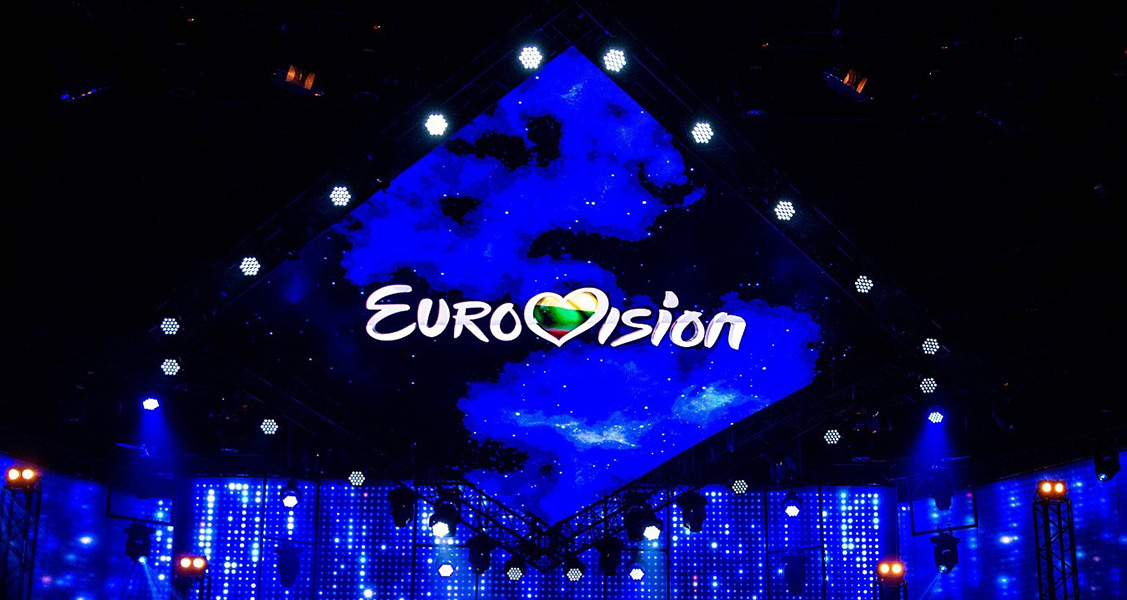 There is a last minute change to the final of Lithuania’s national selection to be held on Saturday. Monika Marija qualified for the final with two songs and has decided to withdraw one of her entries – “Criminal”.  In direct consequence of this, Monika will face a fine for doing so.

Monika Marija qualified for the Final of Lithuania’s Eurovizijos with two songs – “Light On”, which won the first semi-final, and with “Criminal” which qualified after finishing third in the second semi-final. In order not to have the votes split between her two entries, Monika Marija decided that she should only perform one song in the Final, that one being “Light On”.

“As the performer has repeatedly said,” Light on “alongside” Criminal “was chosen to offer an exceptionally high number of listeners. It is time to focus on one performance, which has the support of the audience and the commission. Participation in the Final with two songs will definitely split the artist’s support into two parts, and this can be a disappointing technical reason, leading to the fact that most of the contenders who currently receive support will remain second.

Our common goal is to choose the strongest performance for the great “Eurovision”. Monika has everything she needs: a strong song carrying a sensitive and close message; excellent communicative skills and basic European languages and exceptional vocal excitement to the depths of the soul. I invite Monika Maria Talent fans and all good music lovers to dream of seeing Lithuania’s name in the highest position of the Eurovision Voting Table, this Saturday to vote for the song “Light On”.

It was decided that the place of Monika Marija in the finals would be taken by singer Alen Chicco , who performed “Your Cure” because he collected more commission points than the other participant of the first semi-final in fifth place.

So, the revised line-up for the final of Eurovizijos Atranka 2019 is as follows:

Tune in here to watch all Saturday’s shows on the ESCplus Multi-Window live feed.  The Eurovizijos Atranka finale will start at 20.00 CET.