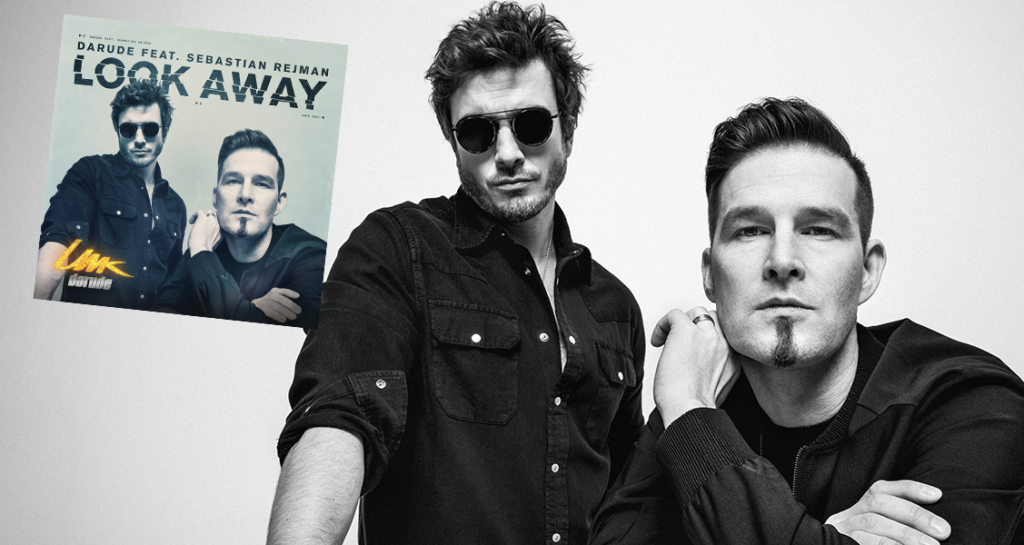 The third… out of three! Viewers and a professional jury will select the singer’s entry for Tel Aviv on March 2

The last and third out of the three songs that will compete to fly the Finnish colours at this year’s Eurovision Song Contest has just been presented. Darude has been working hard on having three potential entries in order to let the viewers and professional music industry jury choose which of them fits him and Sebastian Rejman best to represent the nation at the biggest music competition in the world.

This tune is called “Look Away” and has been written by Darude himself alongside Sebastian Rejman, who will be the leading along with the DJ on stage. You can give it a listen below:

Now that all three sings have been made public, Darude, Sebastian Rejman and the team behind the Finnish 2019 Eurovision song selection will work on the performances for the live show which is set to take place on the 2nd of March at Turku’s Logomo.

Which is your favorite entry to fly the Finnish colors in May? Vote down below and stay tuned for more updates regarding this year’s UMK. We will be doing a live coverage from the event featuring exclusive material such as reports, interviews and reviews!