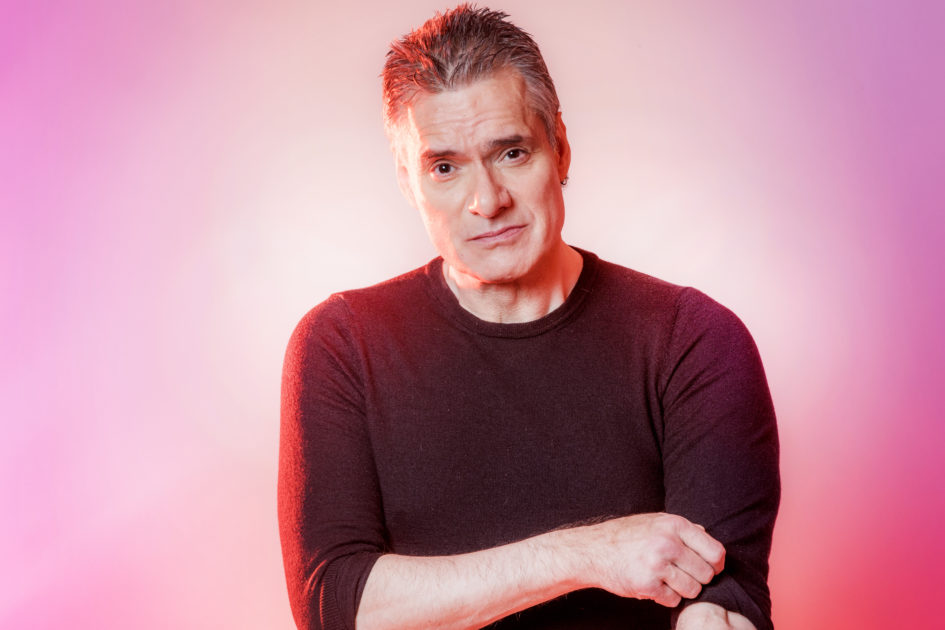 It has come to SVT’s knowledge that Thorsten Flinck is prosecuted for unlawful threats and vandalism and therefore SVT has made the decision that he cannot participate in Melodifestivalen 2020.

Thorsten Flinck was set to compete in the second semi-final of Melodifestivalen 2020 on February 8th. In less than a week!

“Miraklernas tid”, written by Thomas G:son, will be given to another artist who will perform it in Gothenburg on Saturday. The process of finding a new artist has begun and as soon as a decision has been made, SVT will announce who will replace Thorsten Flinck.