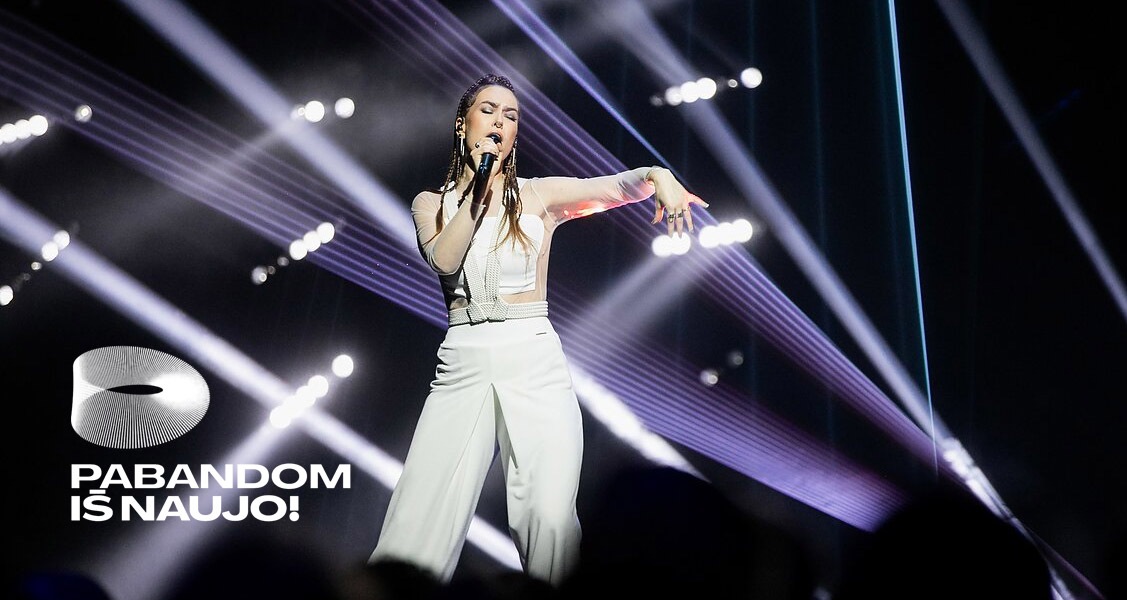 Evgenya Redko, one of the participants of the second semifinal of “Pabandom iš naujo!” has been forced to leave the contest due to health problems.

Lithuanian public broadcaster LRT has confirmed the news of Evgenya Redko’s withdrawal due to a spinal hernia. The singer has been suffering from back pain since mid-January when she started treatment with the hope of being able to continue in the competition.

Yesterday, Evgenya attended the rehearsals of the M.A.M.A. 2020 (Lithuanian music awards) where, despite all the medication, she noticed that the back pain was getting stronger and stronger, which forced her to make the decision to abandon the national preselection.

Evgenya has communicated this decision to the organization of Pabandom iš naujo!, presenting a medical certificate stating that she needed to stop exercising for at least a month and receive intensive treatment.

After this, the organization has decided that she will not be replaced by anyone else in the semi-final, which will be recorded next Tuesday. The show will only have 8 participants instead of the 9 that were initially planned.