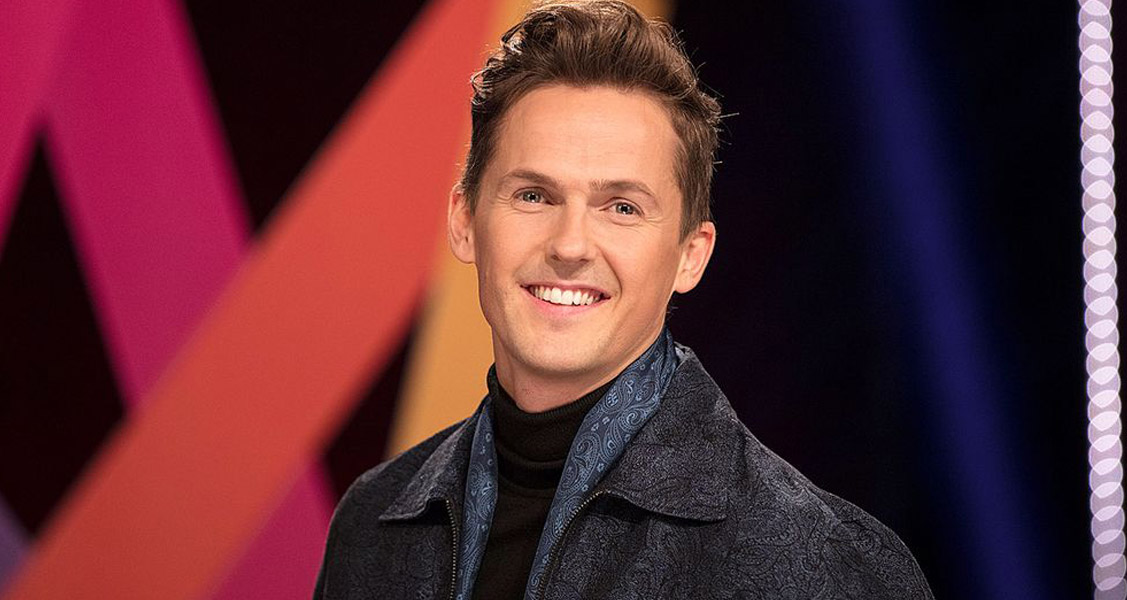 Today SVT has held a special press conference to announce the name of the host for the next year’s Melodifestivalen. The singer and presenter David Lindgren will host all six shows of the Swedish national selection that will be broadcast live from different cities.

“Leading Melodifestivalen is one of the funniest things I’ve ever done, I really want to be in front of the audience again. We are organising a big party that will make people enjoy during our tour.”, said David.

David Lindgren isn’t a stranger to Melodifestivalen as he has taken part in the Swedish national selection three times, in 2012, 2013 and 2016. This year, he co-hosted all shows along with Clara Henry and Hasse Andersson.

You can watch the press conference below:

Do you like the host of Melodifestivalen 2018? How much are you looking forward to the Swedish show?