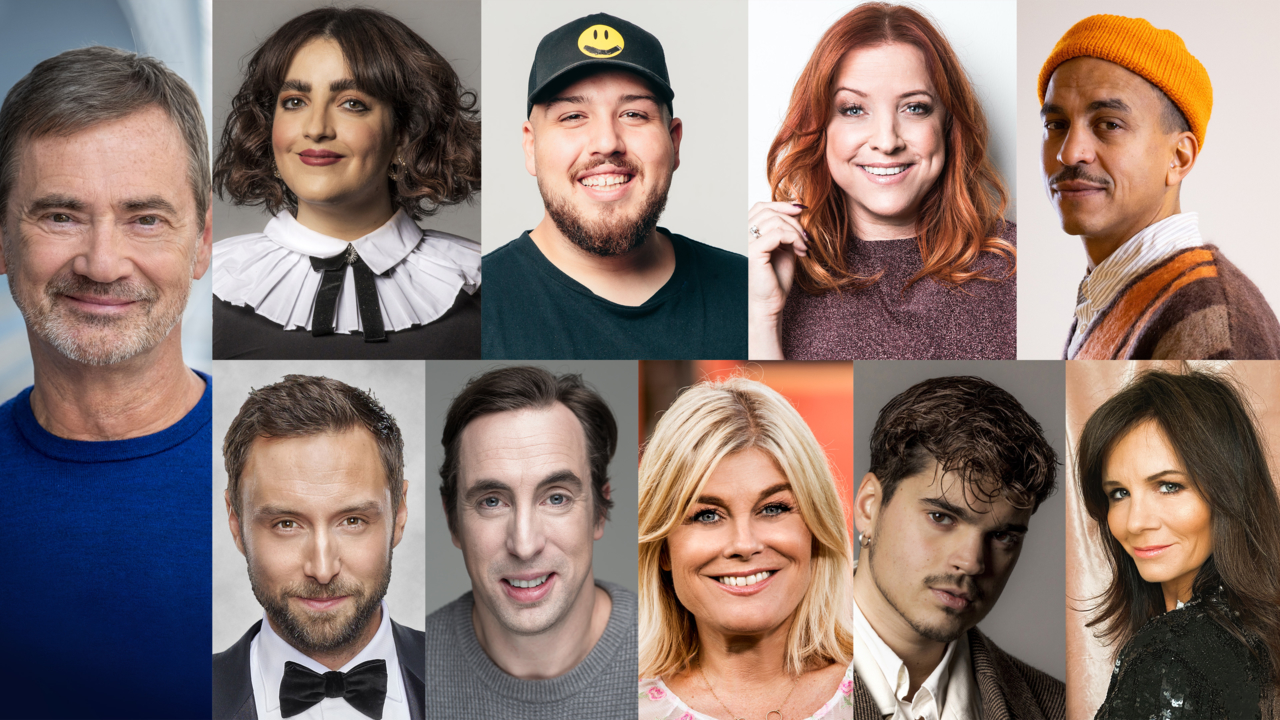 SVT announced today that Pernilla Wahlgren will join the nine hosts of Melodifestivalen 2021.

Together with Christer Björkman, in the premiere on February 6th, is Lena Philipsson. Then follows Anis Don Demina and Oscar Zia. Jason Diakité leads semi-final three and Per Andersson with Pernilla Wahlgren semi-final four. Shirley Clamp is the host of Andra chansen, and the final is led by Måns Zelmerlöw and Shima Niavarani.

As mentioned previously, all shows will take place in Stockholm’s Annexet this year because of the Covid-19 pandemic.