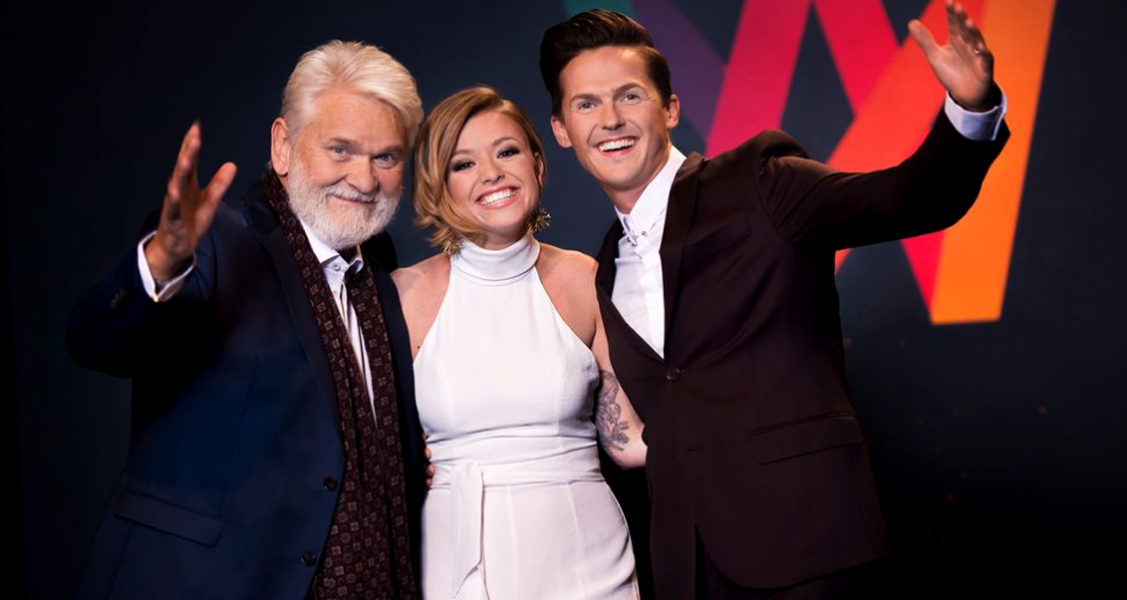 The 28 acts which will compete at Melodifestivalen 2017 will be revealed at a live press conference on Wednesday November 30th, streamed also online by Swedish broadcaster SVT at www.svt.se and SVT Play.

So far, the only certain act that will appear in the contest next year will be Les Gordons who were the winners of the contest Svensktoppen nästa back in the summer, their song for 2017 contest is, however, still unknown.

Swedish media have reported to have gained access to lists at  SVT which show some of the artists which are ready with songs for Melodifestivalen or they are currently still looking for songs, but are keen to take part. These are the rumoured acts; 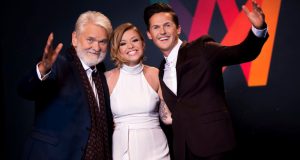 Regardless of the rumours, we will know for definite who will be appear on the contest this year on this coming Wednesday. Christer Bjorkman, executive producer of Melodifestivalen and Head of Delegation for Sweden, will introduce the acts at the press conference The actual show in Febuary/March will be hosted by trio Clara Henry, Hasse Andersson and David Lindgren.

The acts will be spread across 4 semi finals, to take place in the following cities;

Acts will qualified direct to the final, and those who go through to Andra Chansen round will take part at the following cities;