Today the Finnish broadcaster, YLE, have revealed the 10 acts which will compete in the Eurovision national selection, UMK.

The winner of the selection show, will represent Finland at Eurovision in Kyiv, Ukraine. Here are the ten acts that will take part… 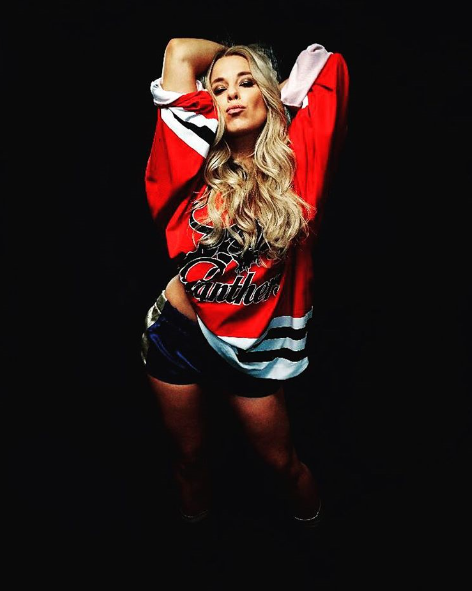 The show is due to take place on 28th January 2017, and will be hosted by Finnish representative from 2013, Krista Siegfrids. It will be the second year running which Krista will have the honour of hosting the national final, having hosted with Roope Salminen in 2016. Tickets for the show are also now available to buy for the show which is going to be held at Metro Arena in Espoo, Greater Helsinki. The arena usually hosts around 8500 people for concerts. Tickets are priced between 25 and 45 euros and can be found at www.ticketmaster.fi 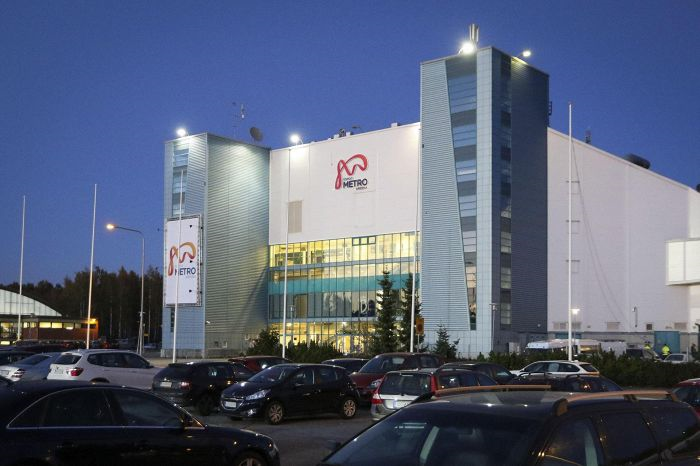