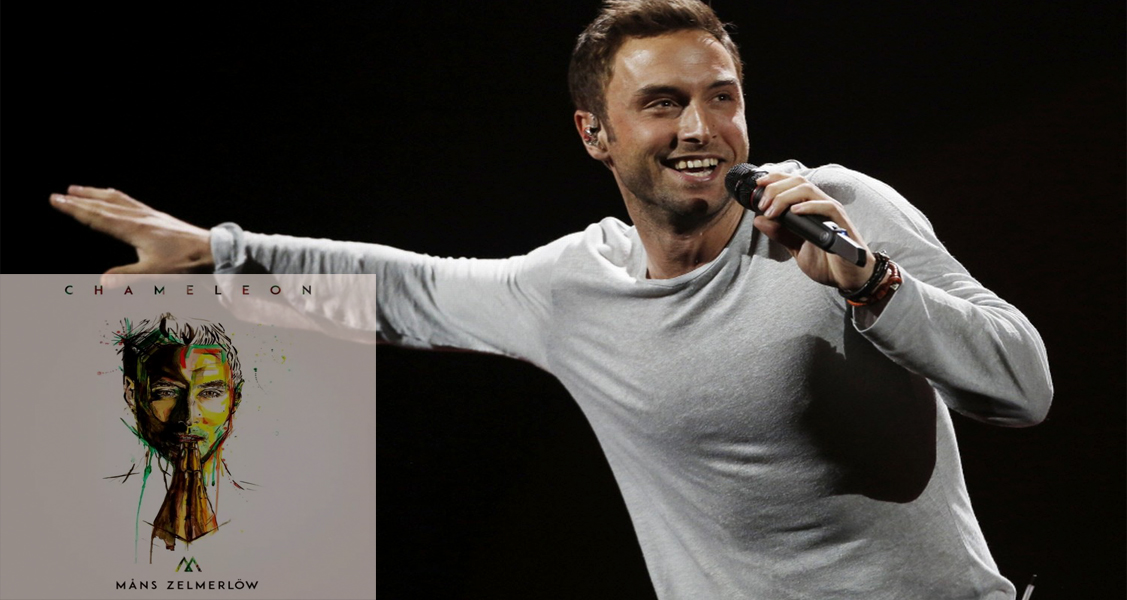 Eurovision 2015 winner, and Swedish 2016 host, Måns Zelmerlöw has today released his new single “Glorious” which is taken from his upcoming album “Chameloen” and Glorious really lives up to its name. A power anthem that is certainly a step in the right direction to the sound that Måns himself has said he is very proud of. Can this Swedish hunk do any wrong?

“Glorious” is the third single taken from Måns Zelmerlöw’s upcoming album “Chameloen” which is due to be released on Decemeber 4th. The track listing has already been revealed for the album, but sadly for you euro-fans, does not include 2016 interval song “Love Love, Peace Peace”. Previous singles which have already been released are “Fire In the Rain” and “Hanging On To Nothing”.