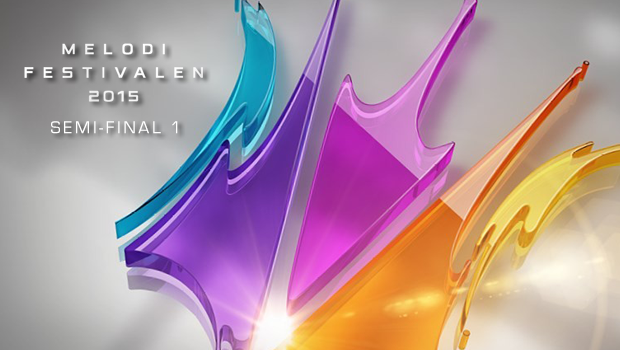 SVT, Sveriges Television will be kicking off tonight its traditional song contest where the Swedish entry for the Eurovision Song Contest in Vienna will be chosen. A total of four heats and a second chance round are planned before the final show in mid-March. The hosts of the whole season will be last Swedish Eurovision entrant, Sanna Nielsen and comedian Robin Paulsson.

The songs for tonight’s semifinal were not fully published, as it was only possible to listen to 30 seconds of them. At midday all the songs will be published 2:30 minutes long. 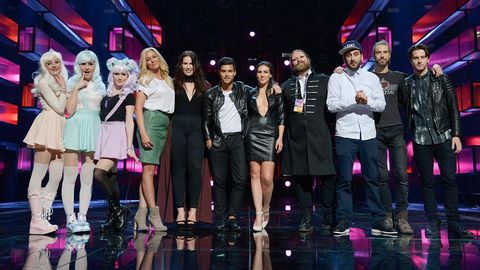 The show will take place at Gothenburg’s Scandinavium, exactly the same place where the 1985 Eurovision Song Contest held. You can watch it live, online on SVT’s official site, clicking by HERE at 20:00 (CET).