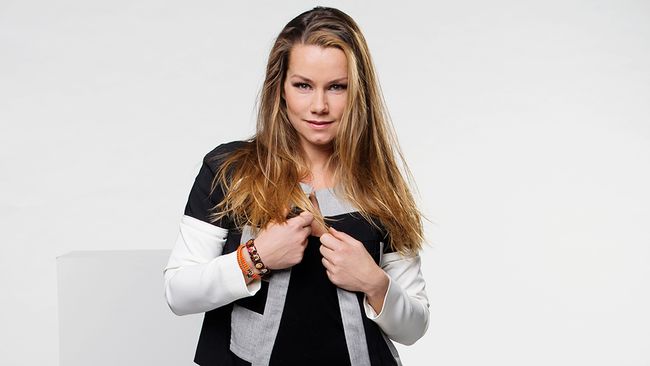 Earlier today, the newspaper Aftonbladet reported that Linda Bengtzing will make a comeback in Melodifestivalen 2016! The 41-year-old schlager veteran will compete for the 6th time with a song in Swedish written by previous Melodifestivalen winner and Eurovision contestant, Robin Stjernberg.

“It is a bit of a kitsch song, exactly the type that worked well for Linda all these years. Her fans will be totally pleased”, says someone who has heard the song.

Linda herself, more or less, gave away her participation through her Instagram account after posting the picture below with the text: “From yesterday’s shooting for one of the projects in 2016! It will be a crazy year!!”

New haircut for Linda comes with new projects. Linda Bengtzing has participated 5 times in Melodifestivalen with the following songs:

What do you think of Linda Bengtzing? Would you like to see her back in Melodifestivalen 2016?