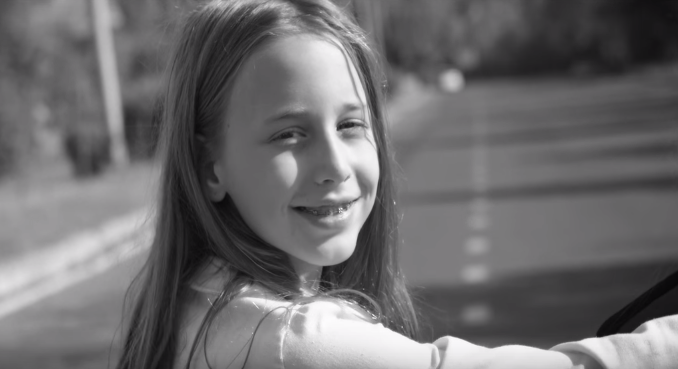 The track is produced by the JESC Georgian composer Giga Kukhianizde and written by Lizi herself, listen to it below:

The official video, directed by Khatuna Giorgobiani, features some familiar faces like this year’s Georgian representatives Elen, Tako and Lizi, who will join the boy, Data Pavliashvili, in the group “The Virus” at Junior Eurovision 2015.