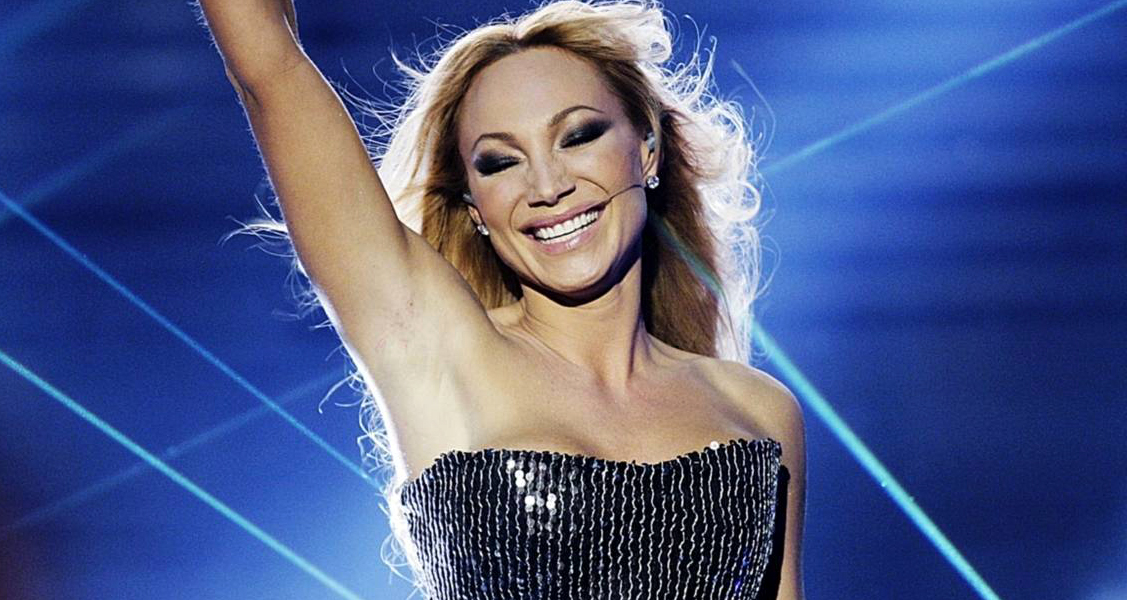 Yass Queen Slay? Charlotte Perrelli is reported to be making a comeback to Melodifestivalen this year, 5 years since her last appearance in 2012 with her schlager-tastic song “The Girl”.

Charlotte Perrelli has won the selection for Sweden twice already, firstly in 1999 where she went onto winning Eurovision in Israel bringing the contest back to Stockholm Sweden for 2000. The second time she won was in 2008, with her fan favourite song “Hero” which went to Belgrade, but only made it through to the Grand Final of Eurovision due to the wildcard jury vote after finishing 12th in the semi final, and ultimately gave Sweden one of their worst ever final results finishing 18th, of course a result beaten in 2009 where they finished even worse – 21st.

She is reported to be bringing pop-schlager back to the contest (would we expect anything less from her?), something that has seemed to be dying somewhat in the Swedish selection show in recent years. But is 2017 the year of the comeback? She of course was announced last year as one of the hosts to join Gina Dirawi for the Malmo semi final, however due to an advertising contract she had with mobile service provider, Comviq, she was dropped as hosts, and instead was invited as a guest performer for the show.

Two of Charlotte’s previous entries for “Melfest” have been written by Swedish schlager kind, Fredrik Kempe, who has won the contest 4 times so far (with Charlotte Perrelli 2008, Malena Ernman 2009, Eric Saade 2011 and Sanna Nielsen 2014), but it is unsure as yet who will she been collaborating with for her song for the contest, but Fredrik Kempe is one of the most popular song writers for the contest having entered 30 songs since 2004. the last song he entered was Samir & Viktor’s “Bada Nakna” which finished last place in 2016.

Swedish media site, Aftonbladet, has been reporting severeal acts so far that will take part in Melodifestivalen 2017;

(click on the acts for a selected previous song by them)

The acts for Melodifestivalen 2017 are set to be revealed on Wednesday morning, in a live press conference, so we don’t have long until we find out who we will be seeing on stage this year, and who has the chance to represent Sweden at Eurovision in Kyiv, Ukraine.