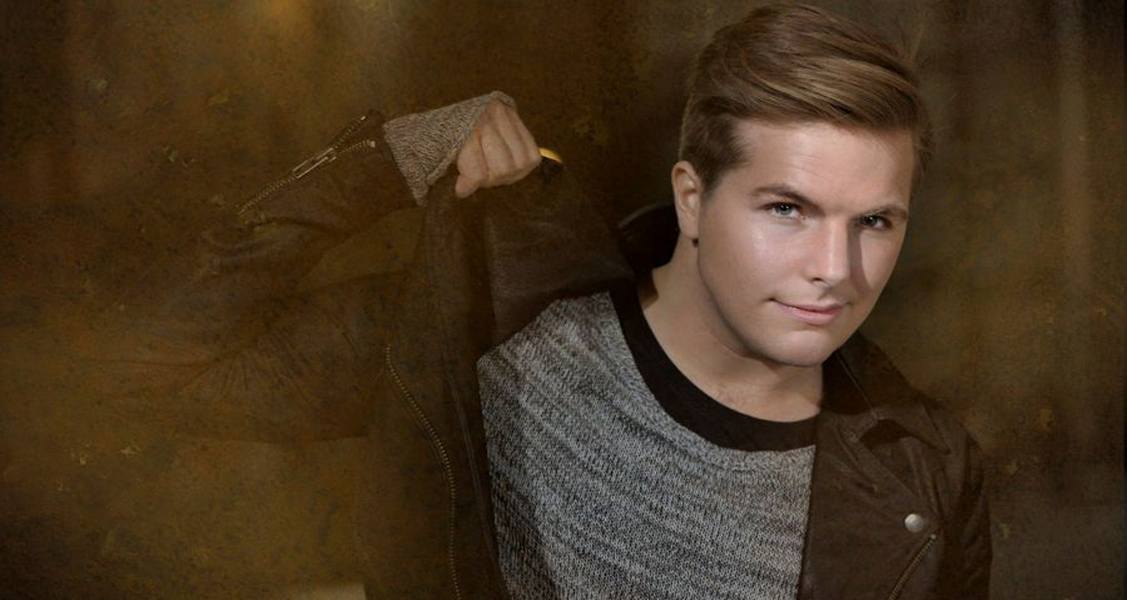 More rumours are circulating in the run up to the official reveal of the acts for the 2017 edition of Swedish national selection, Melodifestivalen. As well as the rumoured acts so far, which you can catch up with the latest here, Swedish are also reporting that Robin Stjernberg, Swedish representative of 2013, will return to the Melodifestivalen stage in 2017, but this time as a songwriter. Robin represented Sweden on home soil in Malmo 2013, with the self penned song “You”.

He is reported to have written a track which Robin Bengtsson will take on, and build upon the success he earned in last year’s contest, and hopefully this time take the crown and go on the road to Kyiv for Sweden. Last year Robin sung the song “Constellation Prize” which finished 5th in the Grand Final.

Since representing Sweden in 2013, Robin Stjernberg released his debut studio album “Pieces”. One of his latest releases “Take Me Home” was released earlier in the year and reached number 5 on the Swedish iTunes chart.

The full list of acts and details on their songs will be revealed on Wednesday morning. Don’t miss our very own coverage of the reveal here at Esc+Plus.