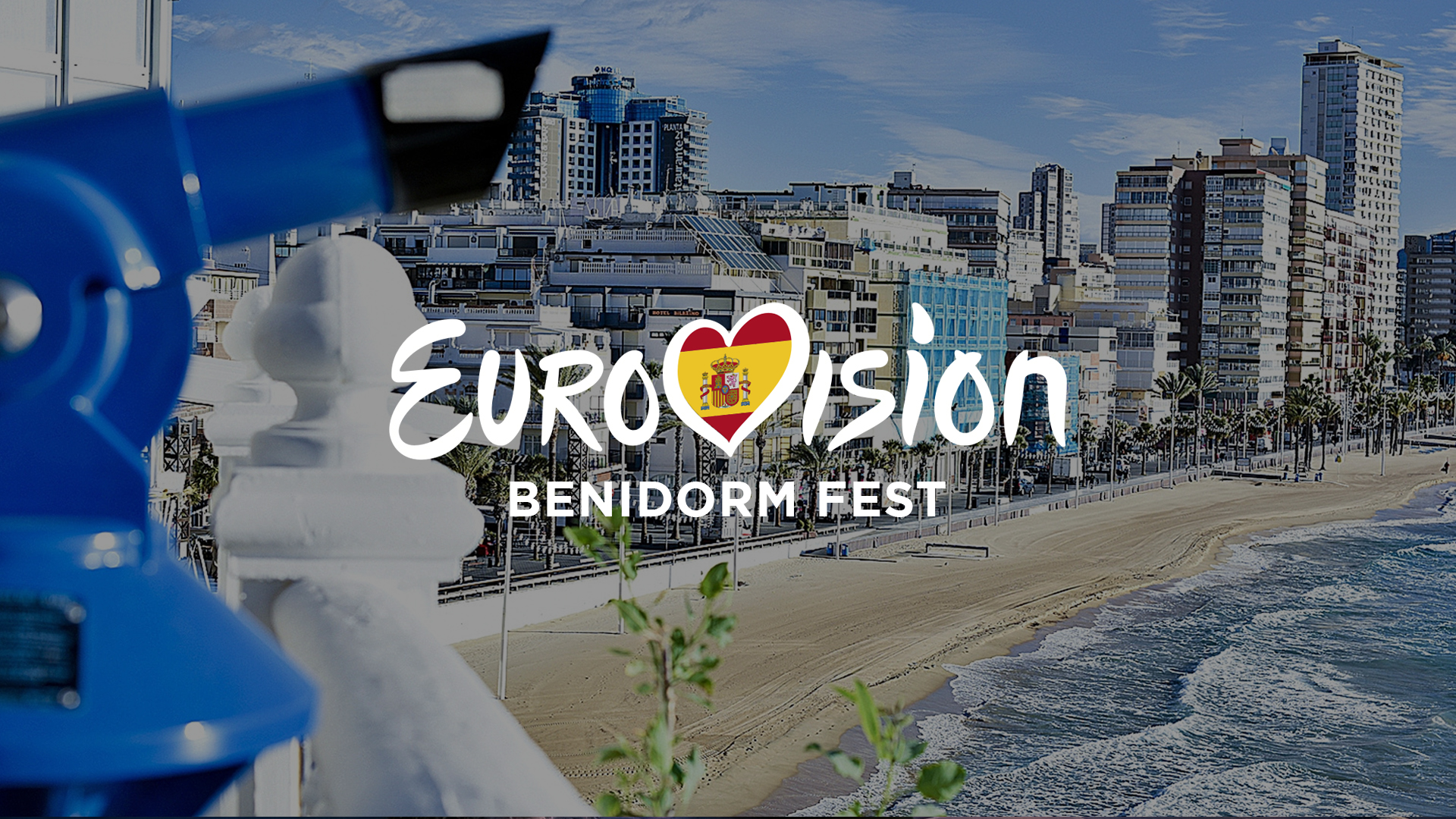 According to Euromag, Rayden, Tantxungeiras, Niña Polaca, Varry Brava, Rigoberta Bandani and Azúcar Moreno would be the six first participants who received the confirmation by Spanish broadcaster RTVE to take part in Benidorm Fest 2022.

Among them, we saw familiar Eurovision faces and the first Spanish possible entry written in a co-official language of Spain. Azúcar Moreno represented Spain at Eurovision 1990, finishing 5th with 96 points, while the group Tantxungeiras has songs in Galician language.

According to Euromag, all the twelve participants will be officially announced next Friday, December 10, in a press conference that will hold Spanish Broadcaster RTVE. The same source also revealed that the provisional dates for Benidorm Fest 2022 are Tuesday 25th, Thursday 27th and Saturday 29th next January, following the same days format of Eurovision.

31 years after their fifth place achieved in the Eurovision 1990 stage with the song “Bandido”, the duo formed by Encarna and Toñi Salazar could be ready to return to the biggest musical competition in the world. But to gain the ticket to Eurovision, they should first win Benidorm Fest 2022. Are you excited to discover what they have prepared for their comeback?

Niña Polaca is a band from Madrid-Alicante formed in 2018 by the singer and composer Álvaro Surma (Surma) and the bassist and also composer Alberto Rojo (Beto), after meeting as neighbors of the same building located on La Palma street.

The catalan singer Paula Ribó González, known artistically as Rigoberta Bandini, debuted in the entertainment industry at the age of 7 years old, when she was the voice of Caillou in the dubbed Spanish version of the Canadian educational children’s television series Caillou. In 2019 started her singing career making viral in 2020 her single “In Spain we call it soledad” with more than 200,000 monthly listeners on Spotify. In 2021 she was included in the list of the 100 most creative Spaniards of Forbes within the art category.

The Galician trio composed by Olaia Maneiro, Aida Tarrío and Sabela started their musical career in 2018. They were the favourites to represent Spain at Eurovision 2022 after winning La Elección Interna, the poll organized by Eurovision-Spain to choose the best option for the contest according to the press and eurofans.

Varry Brava is an indie pop band created in 2009 by Óscar Ferrer (vocalist), Aarön Sáez (keyboards) and Vicente Illescas (guitar). The group from Orihuela (Alicante) confirmed their application for Benidorm Fest 2022 in their official social networks.

The winner of Benidorm Fest 2022, who will be the next representative for Spain at Eurovision 2022, will be chosen 50% through a professional jury made up of music professionals and prestigious international personalities and 50% public vote (25% televoting and 25% demographic group).