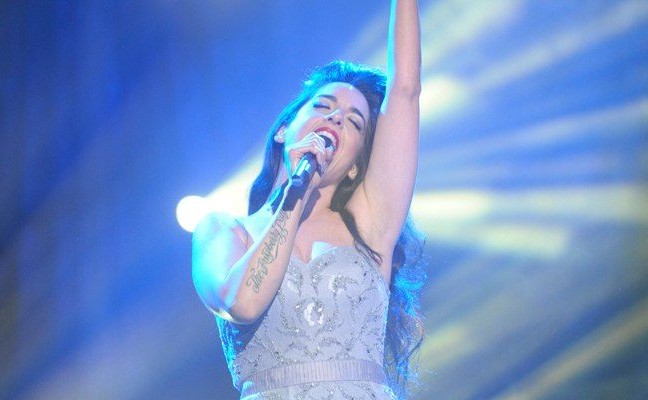 As previously reported some days ago, TVE is just about making an announcement of the selection system used to pick the act who will be representing Spain next year in Vienna. As you already know, there are several singers which have been rumored for the past few days but now, after this, the decision will be delayed till January, as Paco Díaz-Ujados (New Director of Content and Production of Programs) reported exclusively to Vertele.com. He stated the following: ”We will likely give some information in January about the method chosen to pick the artist, which is still being considered as well as opting for an internal selection where a panel of professionals will decided who is the right artist to defend our country in Austria”.

Who will follow Ruth Lorenzo’s footsteps in the next edition of Europe’s Favourite TV show? Stay tuned to ESC+Plus.com for further information about the Spanish participation in Vienna.