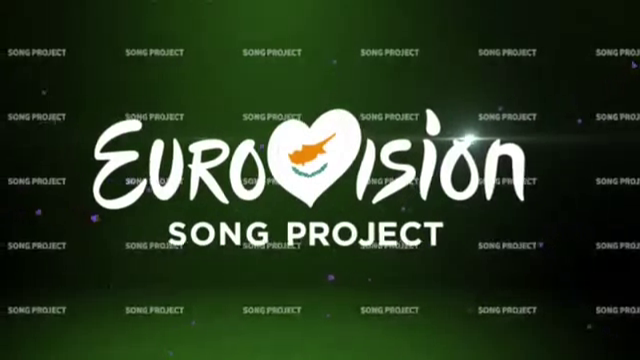 Tonight, Cyprus has held the second auditions’ show of their national selection for Eurovision 2015, Eurovision Song Project, hosted by the beautiful Antri Kerantoni.

This is the second of the 9 televised rounds before the final. Eight acts have performed in front of a jury made up of three former Cypriot Eurovision entrants: Elena Patroklou (1990), Alex Panayi (1995 and 2000) Despina Olympiou (2013) and the actor Tasos Trifonos.

Only five of them have qualified for the Eurochallenge shows:

Next week, another show will be broadcasted on CyBC and some more acts will qualify for the Eurochallenge shows.