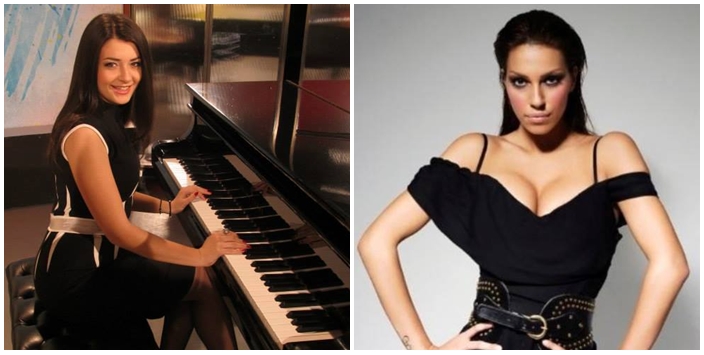 Tonight a special edition of the Serbian TV show “Sunday Afternoon” was held, where it was decided who would be the first two acts to be chosen for the Serbian national final for Eurovision 2015. 13 unknown singers had been picked out from auditions held all over the country, and tonight they all performed a song of their own choice on the show, hoping to impress the jury, which consisted of Vladimir Graić, Dragan Ilić Ilke, Leontina Vukomanović and Aleksandar Kobac.

The 13 singers that competed were:

In the end it was Danica Krstić, and Goga Stanić who impressed the judges the most, and they will now join one two well known Serbian artists for the national final, where each of them will perform a song composed by Vladimir Graić, who also wrote the only Serbian winner Molitva by Marija Serifović, and tele voting will then decide, who will go to Eurovision in Vienna. The last participant will be announced at a later date.

Vladimir Graić, said he will decide in the coming days, wheter the two winners will perform as a duet, solo artists, or each form a duet with a famous artist.

Goga Stanić is 26 years old, from Loznica, and has been focusing on a modeling career so far in her life, and she has also graduated her economy studies. However she now feels ready to pursue her other big passion in life: music. Her participation in the Serbian national final will be her first big performance. She loves being active with sports, and has played volleyball for many years.

Danice Krstić is 19 years old, and has been singing since she was 6. She has just finished high school in her hometown Kragujevac, and has previously participated and won many etno festivals in the past. She has also performed with some of the biggest etno singers, and has had solo performances in 11 European countries.

You can watch the show again below: