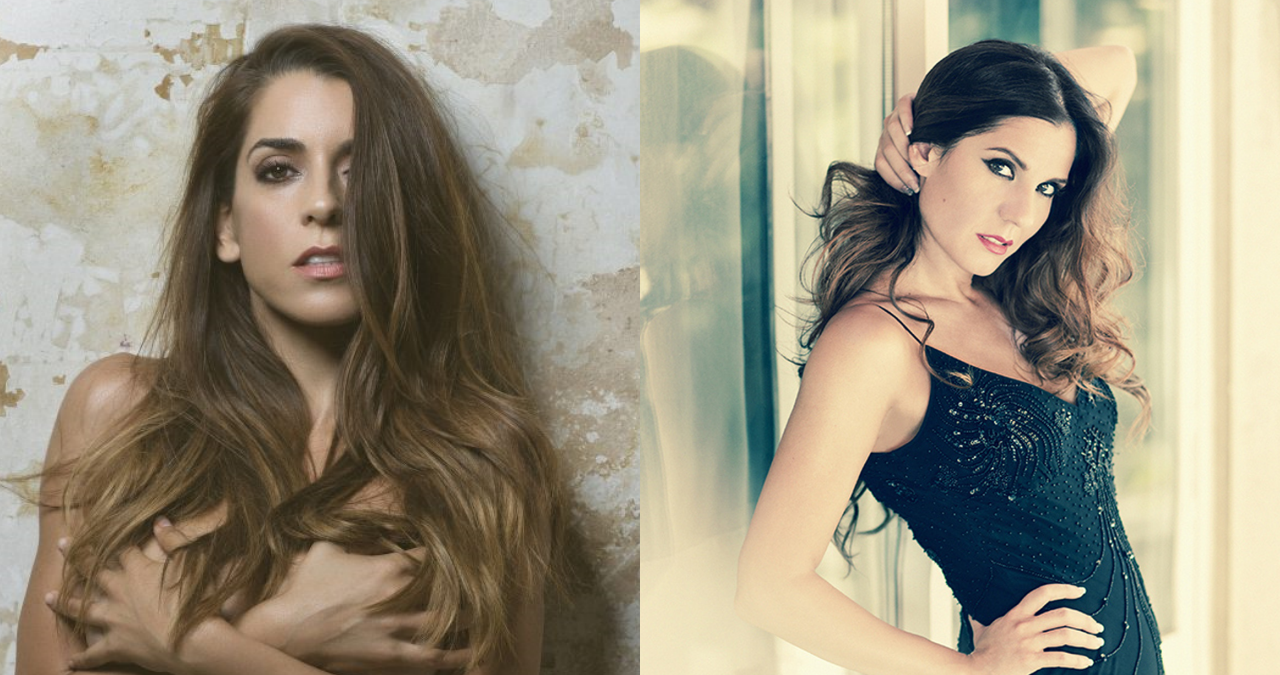 According to Spanish media outlet FórmulaTV, RTVE could be in talks with well-known performers Ruth Lorenzo and Diana Navarro for the Eurovision Song Contest 2020. Yesterday the broadcaster announced that they will select the next Spanish entry for Rotterdam internally.

According to FórmulaTV, the Spanish broadcaster has already contacted close record labels, performers and composers to select their next hopeful for Eurovision. The two names that appear to have more chances are pop and copla singer Diana Navarro, and the Eurovision 2014 representative, Ruth Lorenzo, who could have already been working on her entry. Diana Navarro was the initial option for Eurovision in 2018, she was going to represent Spain in Lisbon, but, apparently, RTVE changed its mind and used OT 2017 due to the high popularity of the talent show.

Both Diana Navarro and Ruth Lorenzo are two of the favourite candidates of the Eurovision fans in Spain and have shown their willingness to represent their country on the big European stage. David Bustamante, Cristina Ramos (‘Got Talent’) and Blas Cantó, as well as Pablo Alborán and Rosalía, are other favourites.

After two years of having used Operación Triunfo to select their entrant, RTVE has decided to change the selection procedure for the Eurovision Song Contest. The broadcaster is back to an internal process where RTVE’s board will choose who will wave the country’s flag in Rotterdam. Their decision will be announced very soon.

“We already know the first details of the Spanish entry for Eurovision 2020: our next representative will be a well-known artist selected internally by RTVE”, said RTVE. “We will reveal our decision shortly”, they added.

What do you think about this? Would you like to see Ruth Lorenzo back to the Eurovision stage?