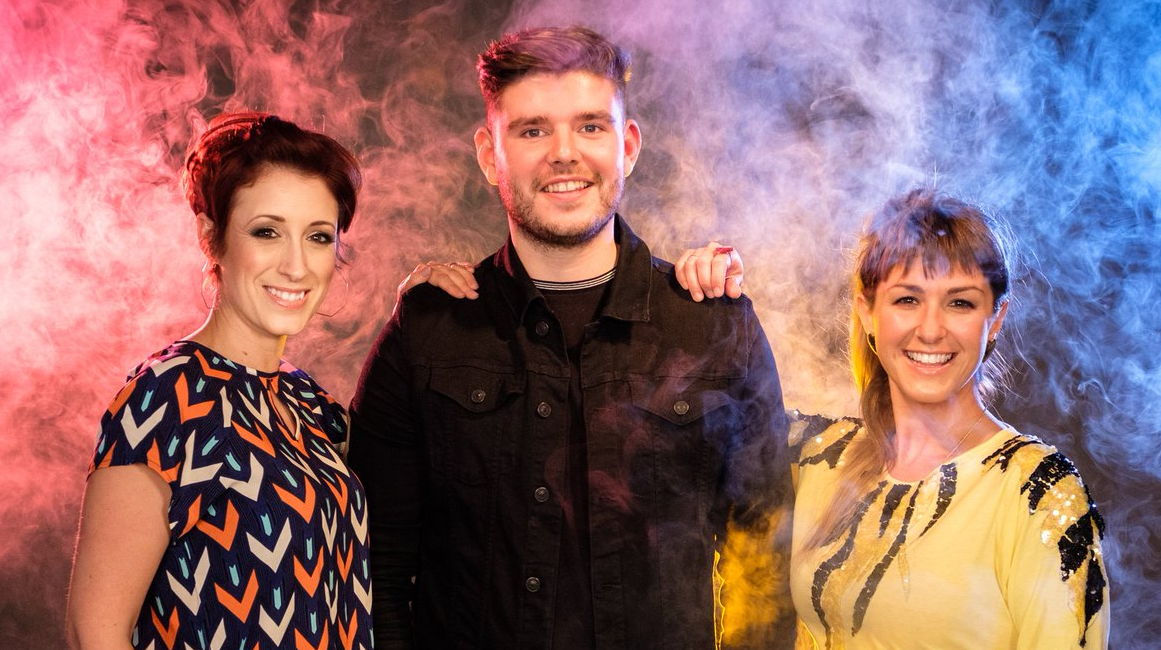 The Welsh national final will take place on Tuesday 24 in Venue Cymru, Llandudno, where six candidates will compete to represent their country at Junior Eurovision 2019. The finalists are expected to sing the song that has been specially composed for the contest during the live show, so the public can choose the best package. Authors and song title have been revealed on North Wales Chronicle.

Earlier this week, it was shown how the three mentors Connie Fisher, Lloyd Macey and Tara Bethan selected a total of 4 finalist acts each, helped by the last year’s mentor Stifyn Parri. So, the following performers went through to the final that will take place on next week, on September 24:

The final of “Cwilio Am Seren” will be broadcast live on September 24 at 20.00 CET. Free tickets for the final show can be requested on the official website of the project.