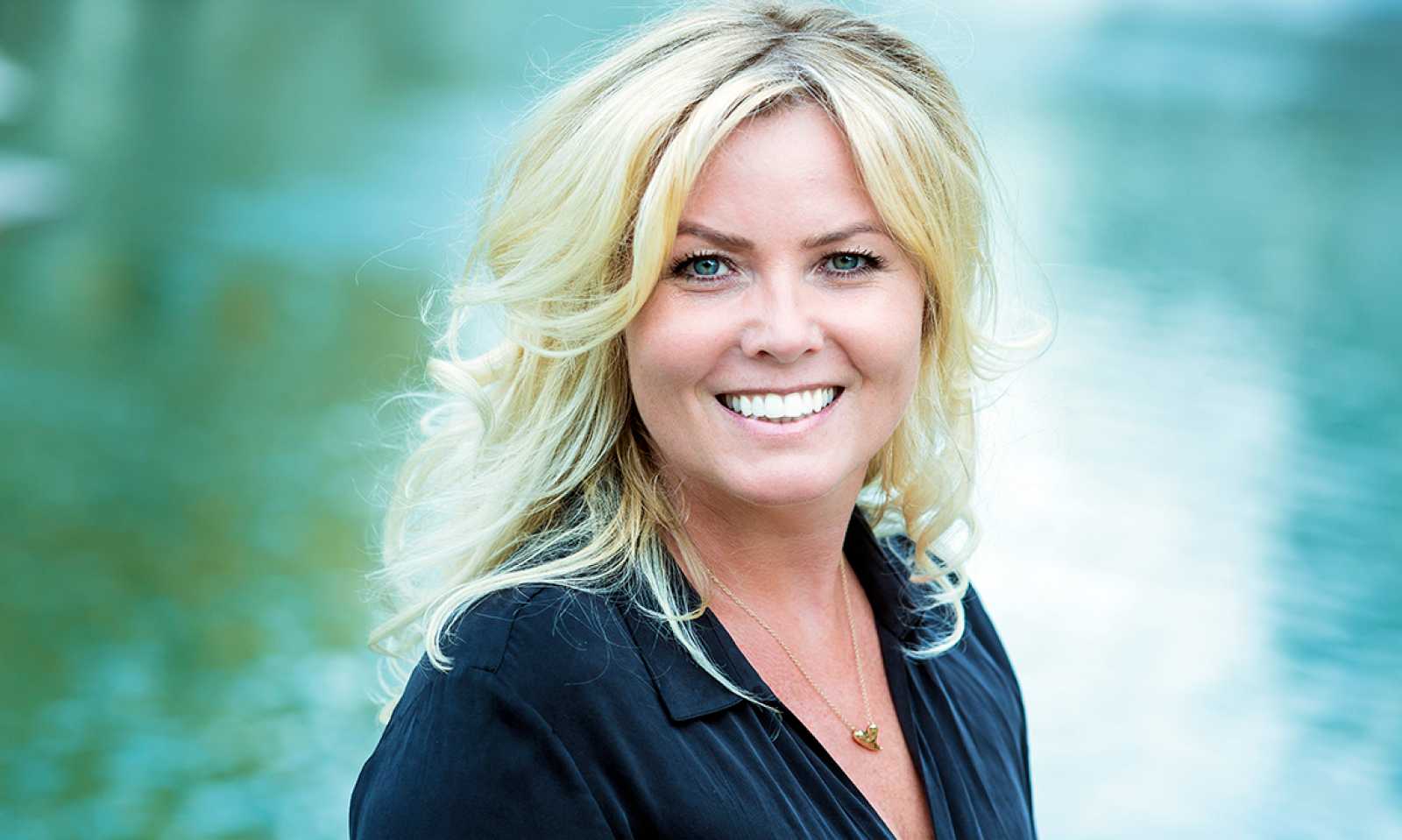 Spanish Television has just announced a few minutes ago that Nicoline Refsing will design the performance of Spain at Junior Eurovision 2021. After the success achieved with her staging design of “Marte” at the 2019 junior contest, RTVE has once again trusted on the prestigious Danish set designer for the artistic direction of “Reír”, the song that Levi Díaz will defend in Paris on December 19. Will be the third time lucky for Spain?

“Reir is a fantastic, funny song and it exudes happiness. After the tragic situation which we have been through – and that we are still suffering with the pandemic – I think it is very important to regain the smile, have fun and meet again. This song has that joy that we need so much”

Although she does not want to give many details for now, Refsing anticipates that we will see dance and party on the stage of La Seine Musicale in the French capital. “I want a staging which represents the spirit of ‘Laughter’: the energy, color and joy that the song gives off.” And she adds what she always takes into account when she is creating her designs: “Junior Eurovision is a competition for children and young people, so the scenography has to be adapted to this age“.

“Levi catches you. It is inevitable not liking him or being so absorbed when you are listening to him”

Although she has not yet had the opportunity to meet Levi personally, the artistic director has been able to see some performances of the Spanish young singer and recognises that he has an extraordinary voice and a great talent. “His presence on the stage is strong and casts a beautiful aura”. Listen to “Reir”, Levi Díaz’s song at RTVE website.

The message of the song composed by David Roma revolves around overcoming, unity and the desire to be reborn to create a new world. Desires to shout and revolutionize the world from the most essential of being: love and hope.

Based in London and having moved from her native Denmark to develop her artistic career, Refsing was appointed as the artistic and creative director for Eurovision 2014 in Denmark, won by Conchita Wurst, and designed the stagings for Aminata, Dami Im, Timebelle and Brendan Murray, Refsing was subsequently approached by Spanish broadcaster RTVE to make up Melani Garcia‘s ‘Marte‘ stage performance at Junior Eurovision 2019 in Poland. Huge hopes surrounded the entry, which eventually finished 3rd, keeping Spain’s amazing path through the contest. As a result, the Spanish delegation kept her name in mind for this year Junior Eurovision. In addition, she also was the stage director of some important events like X-Factor, Brit Awards, National Television Awards y National Movie Awards.

Nicoline Refsing has a long prolific career when it comes to artistic design in the audiovisual field. Under her self-established company Rockart Design, This Dane, based in London, has worked for many international and popular artists like Pink, One Direction, ‘The X Factor’ most successful contestant ever, Leona Lewis, and even no other than Queen Elizabeth! It is no surprise that she describes it as a “lifetime” dream. “I was introduced to Production Design very early in my career and I completely got it, that is how I wanted to communicate and tell a story in space“, she points out. Everything started off when she graduated after carrying out this task in a live concert in Denmark.

OUR INTERVIEW WITH NICOLINE

Last year we had the great opportunity to speak with the Danish professional and she told us many interesting things and she did not rule out the possibility of collaborate again with RTVE in the future for Eurovision or Junior Eurovision, as she will do again this year. Watch the interview below: