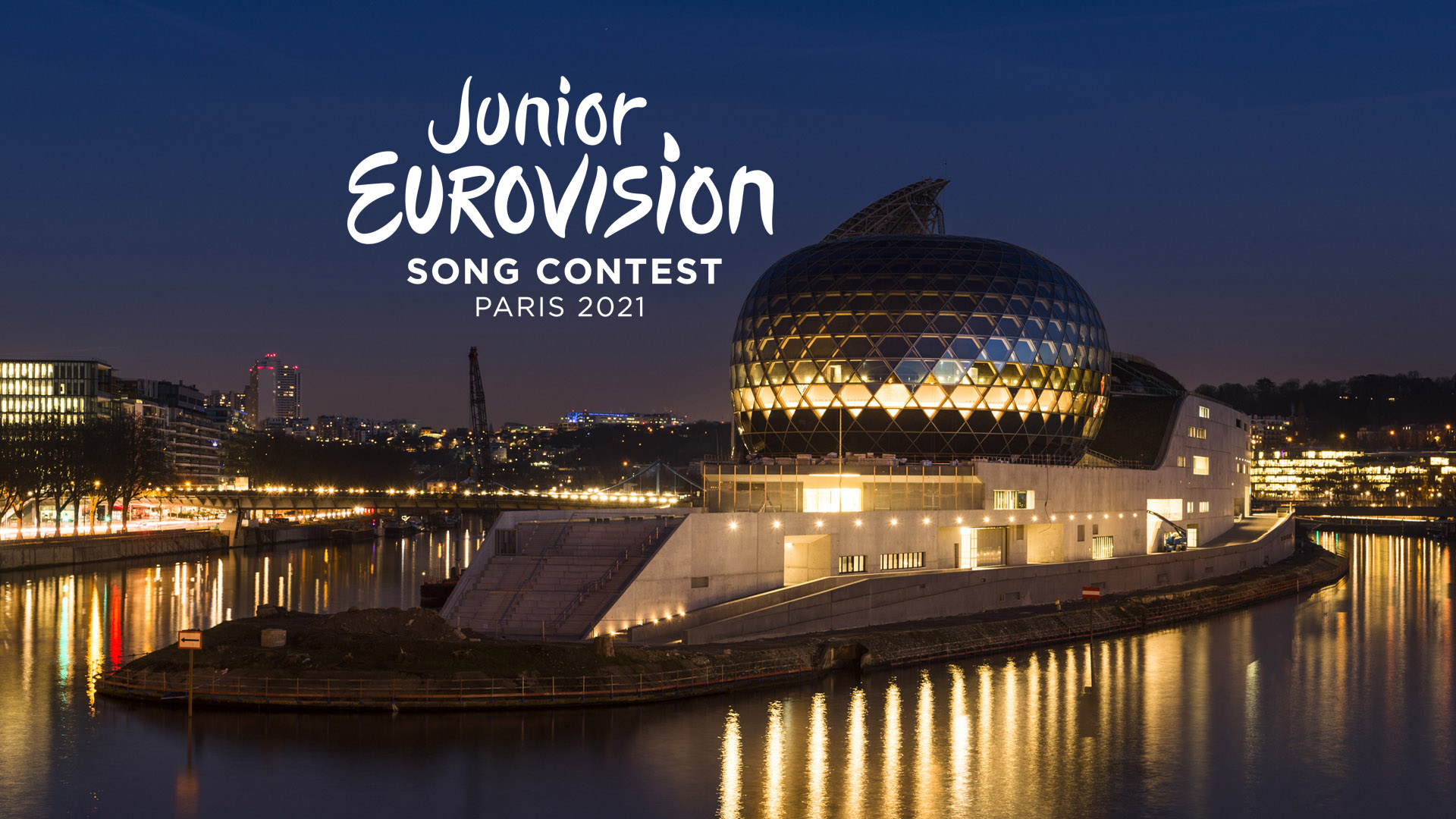 As ESCplus confirmed exclusively this week, tickets for Junior Eurovision 2021 will go on sale soon and today we have a date! As of next Wednesday, November 3, you will be able to buy your tickets starting from 29 Euro at the official webpage of La Seine Musicale.

The initial idea is to sell approximately 3,250 tickets, of which 1,000 would be destined for the public located on the floor in front of the stage, while the rest will be for the people who will sit in the stands.

Spectators placed on the floor could also be seated as a precaution and health protection measure, with the aim to reduce the number of particles that could be spilled if the audience is dancing standing and moving. However, this is another aspect that is still under evaluation.

Tickets, which will be sold for the rehearsals on Saturday, December 18, and the live contest on Sunday, December 19 will have prices starting at 29 euro depending on the location where they are and the event for which the tickets are purchased. themselves.

The venue is one of the most impressive and beautiful in all of Europe, and since opening in 2017 it has fast become an iconic cultural facility aiming to bring all music to all audiences.

This edition will be characterized by once again counting among its participants with a greater number of countries in competition, being a total of 19

The slogan of the contest is ‘Imagine’. A simple and effective slogan, chosen for several reasons. First of all, for the echoes of Valentina’s song that won the Junior Eurovision Song Contest in Warsaw in 2020.