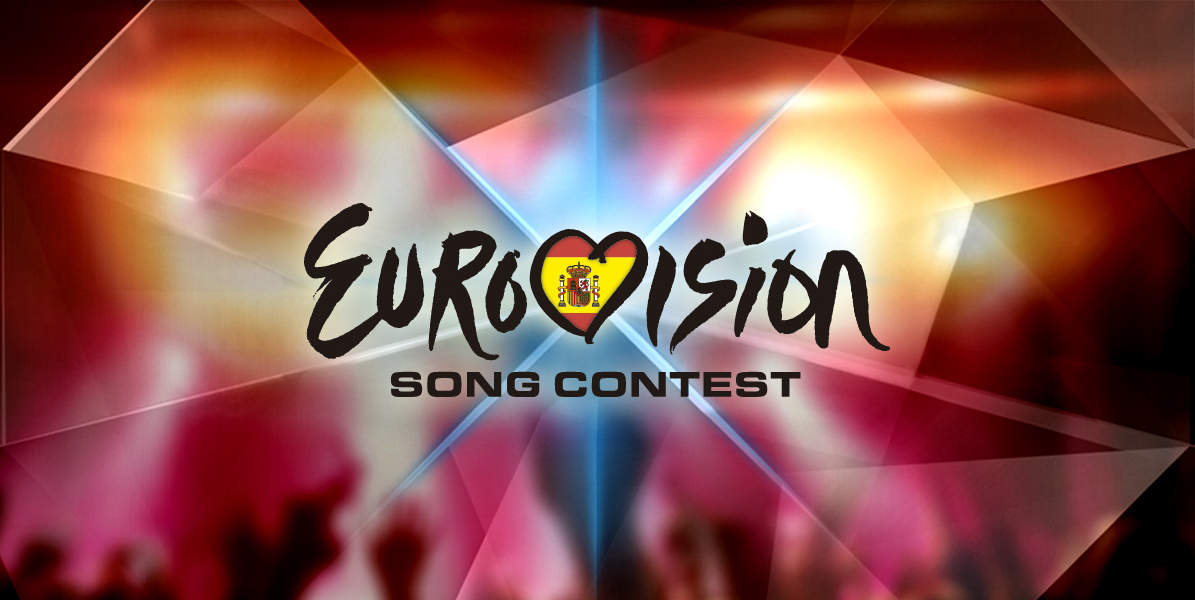 RTVE has just announced that the Spanish representative for Eurovision 2014 will be chosen on February 22 during a show which will take place in Barcelona. 5 candidates will compete to represent Spain in Copenhagen:

The show will be aired live on TVE at 22.00 CET and ESC+Plus.com will bring you some special reports. A mix of jury and public vote will decide the artist and song represent Spain in Copenhagen (Denmark). Spain is a big five member so it automatically qualifies for the Eurovision Song Contest grand final on May 10th.