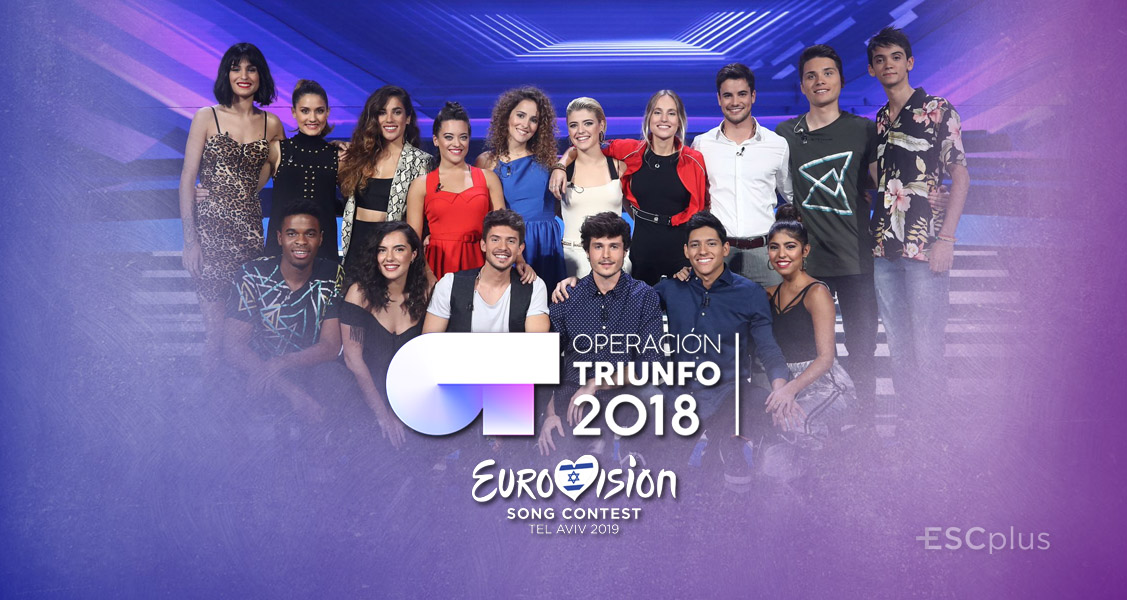 RTVE has published further details of the next stage of the Spanish national selection for Tel Aviv. Tomorrow we will get to know the remaining acts that will compete at the OT Eurovision final. Composers of the online voting Top 3 songs have been revealed.

A few hours ago, the online voting of the Spanish national selection for the Eurovision Song Contest 2019 closed. María, Noelia and Natalia reached the top 3 of the voting, so they automatically became the first finalists of the Operación Triunfo Eurovision final.

Now, it’s time for an expert committee to select the other finalists, whose name will be revealed tomorrow Friday 4th. RTVE will publish the full tracks of the final songs 48 before the live show, which is set to take place later this month.

Up to ten acts will compete at the Spanish national final for the Eurovision Song Contest 2019, which will take place in January. Like last year, the winner will be decided by 100% public voting after a single voting round. In case of a tie, a new voting round will be opened to determine who will wave the Spanish flag in Tel Aviv.