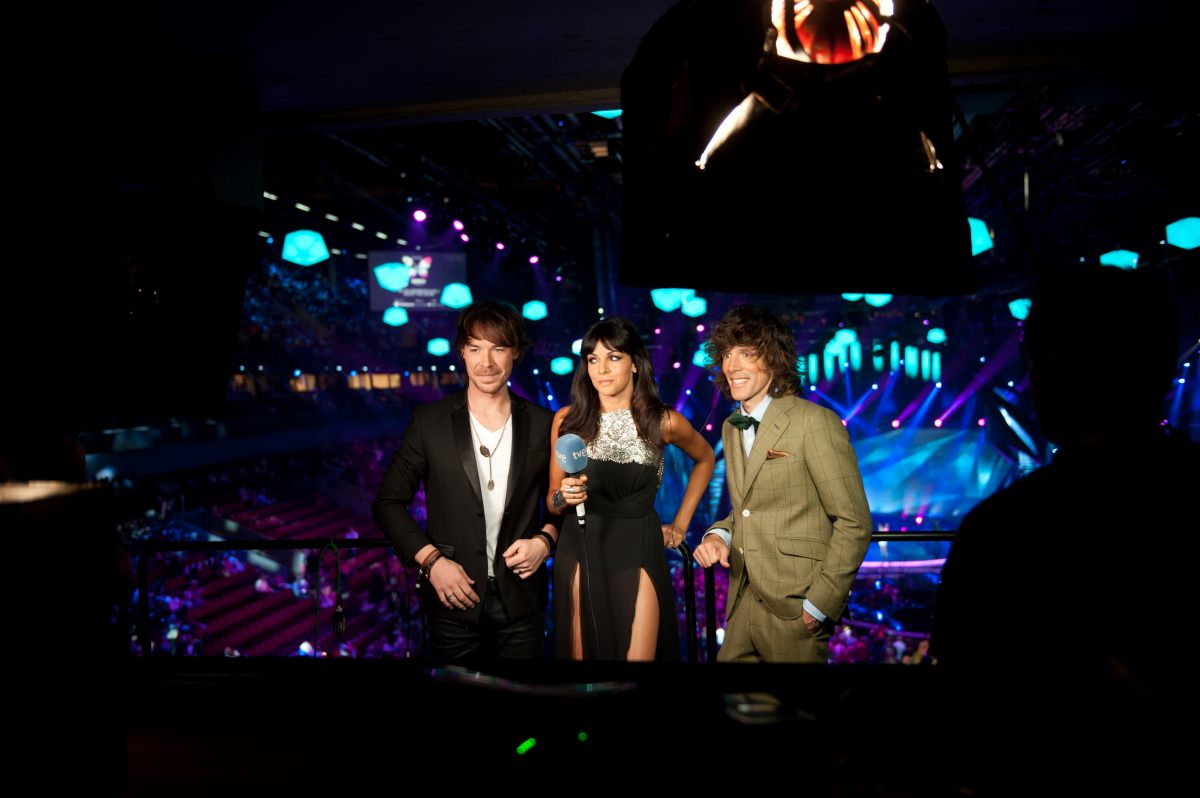 A total of 24 countries to date have already shown their interest in participating at the 2014 Eurovision Song Contest. Today, we have checked a new one has probably made their own confirmation by revamping its official site to a new one for the 2014 edition of the contest.

We can reveal that it is all about Spain. It’s still unknown how the country will work on chosing their best act for Copenhagen, whether a national final will be held or an internal selection instead. A few days ago, the Spanish parliament revealed the amount of money spent on 2013 edition in Malmö with ESDM, which could be even lower for 2014. Furthermore, it also was revealed the selection procedure, which will be used in order to select the Spanish entrant in Denmark, is still to be reveled in due time.

Last year the Spanish act, El Sueño De Morfeo with Contigo Hasta El Final, ranked 25th in the final. Will Spain achieve a higher position next year? How should they work on it?

You can watch the official TVE site for Eurovision clicking by HERE.

Stay tuned to ESC-Plus on the latest news about the Spanish participation in Copenhagen 2014.