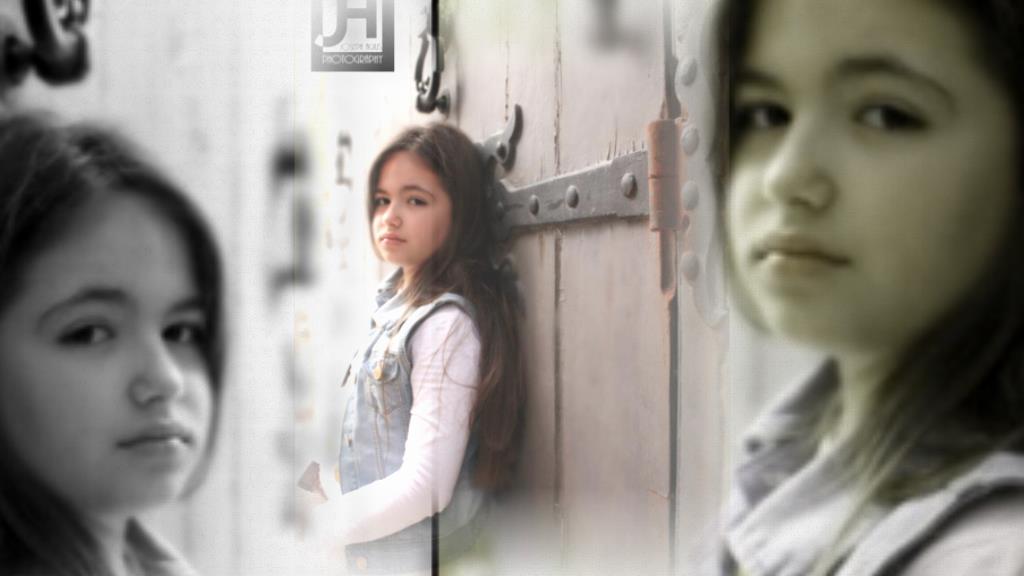 As ESC+Plus.com told some months ago, Malta is back to Junior Eurovision!

The Mediterranean country wich withdrew the competition two years ago will be represented by the internally selected Gaia Cauchi.

Gaia started singing at the age of two and a half. Her  first song was “Me and my Teddy” . When She was growing older she started singing lesson and she was getting better everyday . As time was passing by her, she started taking part in some festivals.

Her dream came true when on July 2011 she went through an audition in Rome for the famous program Ti Lascio una Canzone and she was chosen, she sang the song “Proud Mary”. There, she had the opportunity to sing with Alessandra Amoroso , Alex Britti and Little Tony.

After some time, Gaia was competing in the program “Show Biz” for the ticket to “San Remo Junior 2012” and in April she was chosen to represent Malta in that festival wich took place in Milan. She won the first prize in her category.

More Gaia’s videos can be found on this playlist.

Malta debuted in the beginning of the contest (2003) and has participated 8 times. The best Maltese result was in 2008 when Daniel Testa represented Malta with the song “Junior Swing”, he came 4th.

13 thoughts on “Junior Eurovision: Malta is back with Gaia Cauchi!”