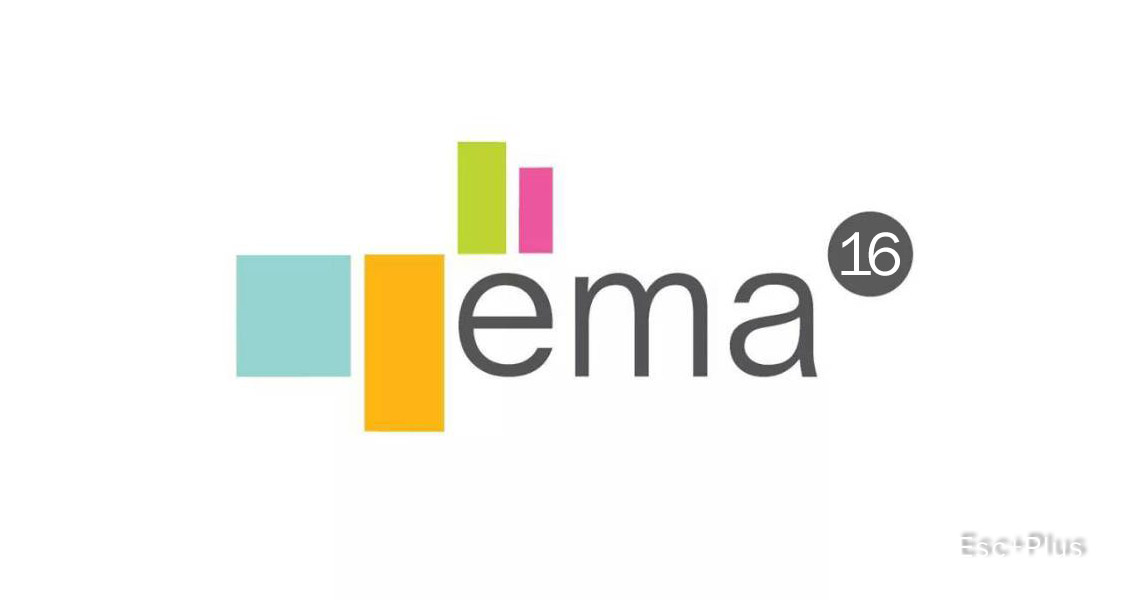 During a press conference held earlier this morning by the Slovenian public radio-television station RTVSLO, the entries that will compete for the ticket to represent the country in Stockholm have been revealed. Maraaya, last year’s act who competed in Vienna with ”Here For You”, have also been present at the event performing together with Lina who sang Prva Ljubezen, her Junior Eurovision entry. The final will take place on February 27th.

The line-up for this year’s Slovenian national Eurovision contest ”EMA” is made up by: 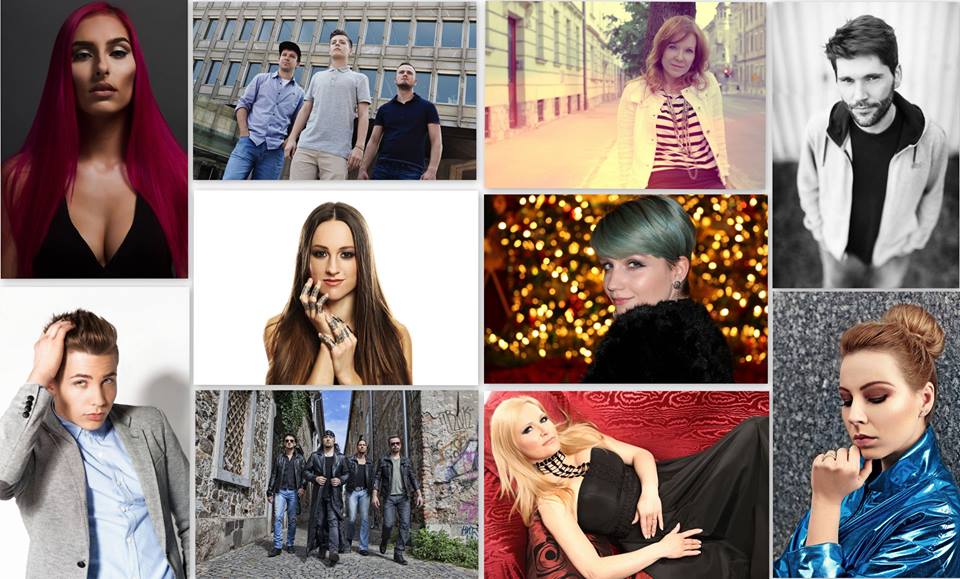