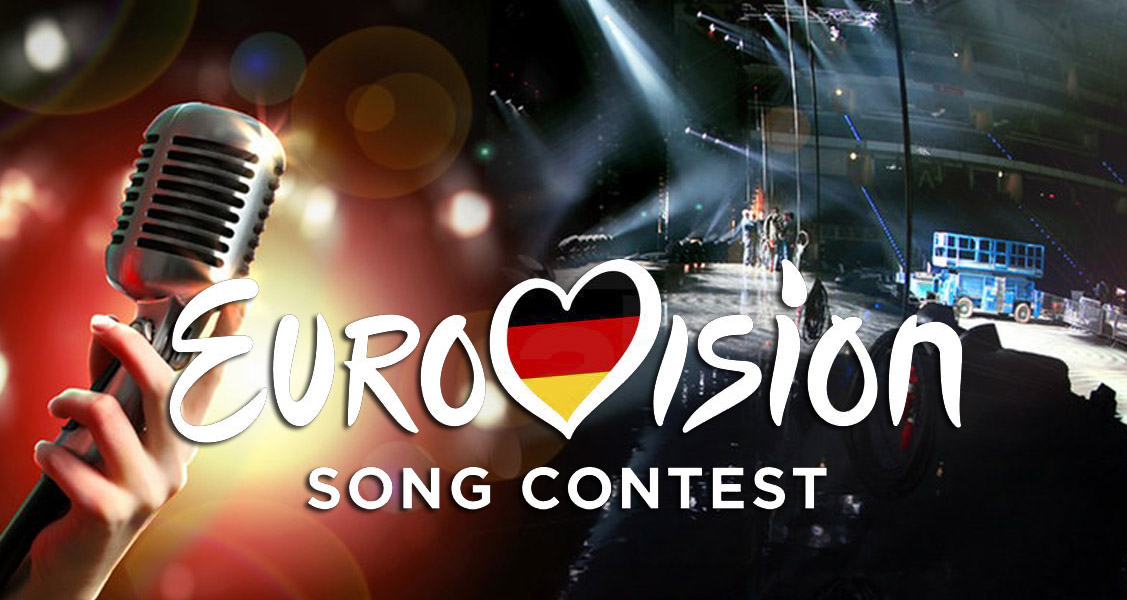 NDR has just published official details about their national final!

The German broadcaster has revealed that the audience will be able to select their act for Stockholm during a live show, “Unser Lied für Stockholm” (Our Song for Stockholm), to be aired on February 25 at 20.15 CET from Cologne.

A few weeks ago, NDR held a press conference to clarify everything after the withdrawal of the internally selected Xavier Naidoo. The broadcaster already then confirmed that the German representative for Stockholm would be chosen from a national selection to take place in February or March, with the audience voting for their favourites.

Regarding the recently published list if participants, NDR has stated that those rumours are fake and the candidates are still being selected.