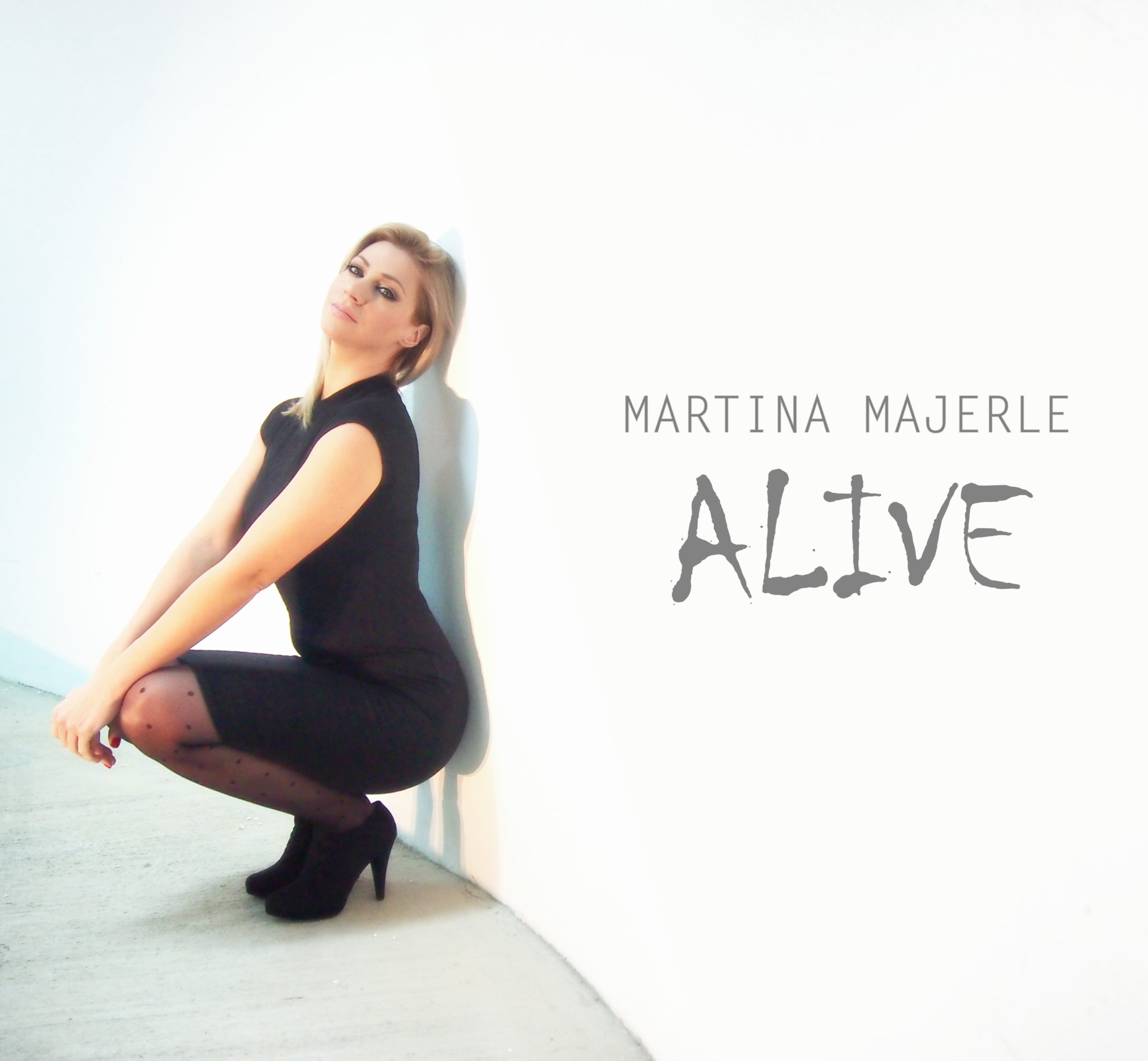 Martina Majerle, who tried her luck this year to represent Slovenia at the 2015 Eurovision Song Contest has officially released her EMA entry Alive for all radio stations and charts around Europe and Slovenia. The singer already represented Slovenia in Moscow 2009 featuring Quartissimo and has served several balkanic countries as a backing vocalist throughout the past years.

The premiere of her new song was on Slovenian national selection (EMA 2015) for Eurovision Song Contest. The song is her third single after two very successfull radio hits – the first one is a cover  of a legendary hit »Luna nad obalo« (Moon above the coast), originally performed by Slovenian pop group Kingston, and the second one was with Dare Kaurič in the song »Čokolada in vanilija« (Chocolate and vanilla).

Martina Majerle  started her music carier back in  year 1997, when she was collaborating with a Croatian music group Putokaz, which  produced etno, electronic, movie and pop music. After the band fell apart, she joined electro-pop project Atmospheric, with which she did two studio albums. She gained her music experience as a backing vocalist of  major music singers in area of EX-Yugoslavia. Tereza Kesovija, Zdravko Čolič, Severina, Tony Cetinski, Doris Dragović, Massimo Savić, Oliver Dragojević, Sergej Četković, Nina Badrić, group Novi Fosili –  this are just a few of many  well  known  artists in  the area of EX- Yugoslavia, that she did back -vocaling for. 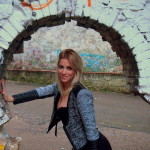 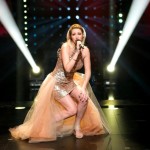 This time she is sending to the radios her new song »Alive«. The song is work of Andrej Babić, he is a well known Eurovision composer (Croatia 2003, Bosnia and Herzegovina 2005, Slovenia 2007, Portugal 2008, Slovenia 2009 & Portugal 2012) – he’s also responsible for the music and lyrics of the song, but the real head of the project is  producer Branko Breković, who collaborated with Martina at her cover of the song »Kalimba De Luna«. As she told as herself, they have  prepared us a modern, women electro-pop ballad with elements of rock. The single was premiered on this  years EMA,  and now she is  sending it on all radio stations, all over Europe.

»My new single Alive is not a part of my own  love story,  but I think, that every woman  can find herself in it, as well as I did. Every women  was for sure in situation, when she  had a hard  times because  of  love, that  was never given  back to her or a relationship, that  she did not forget and  that she would like to be in a life of that man again. This song wears  a special meaning. Personally, the melody itself, took me over more than its lyrics and because of that the recording of the single was  a real pleasure to me, even if the song really hard and challenging. If you will like the song as half as I do, my goal will be complete, because the song is  written  and sung with a lots of love,« stated Martina Majerle.

She also left us a message for all our readers, check what it is about below!

We want to wish her the very best of luck in her upcoming projects!

Stay tuned to ESC+Plus for coming news about all your favourite Eurovision stars!