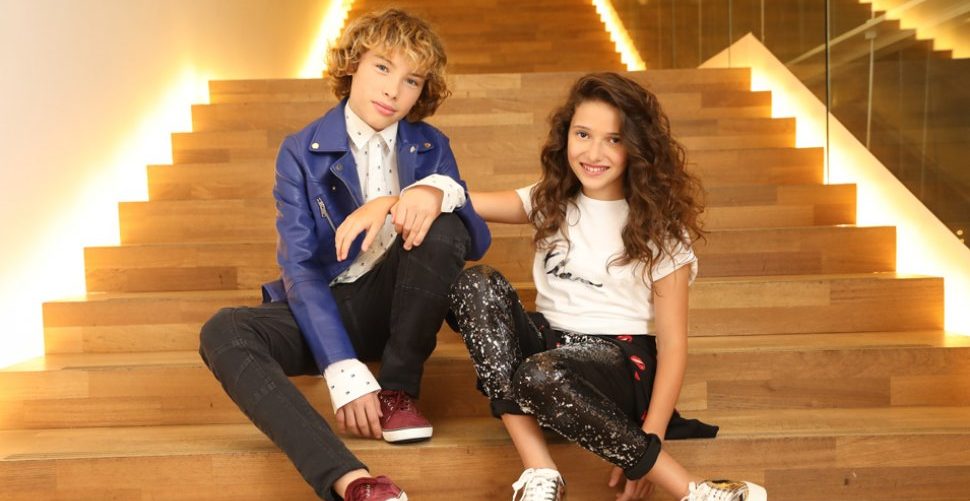 IBA has already chosen the lucky artists that will represent Israel at Junior Eurovision 2016: a duet!

13-year olds TimoTi Sannikov & Shira Frieman will represent Israel after having been selected by a professional jury panel. Auditions to find Israel’s representative in the 2016 Junior Eurovision Song Contest were held in October. Participants were scouted from various youth groups, competitions and stage schools. Shira  and Timothy were selected to represent Israel as a duo, Shir & Tim.

Shir and Tim will sing “Follow my Heart”, composed by Noam Horev & Dor Daniel, whose video will be apparently shot in the coming days. In the meantime, you can follow their official page on Facebook here.

This is the second participation of Israel at Junior Eurovision as they already took part in 2012.