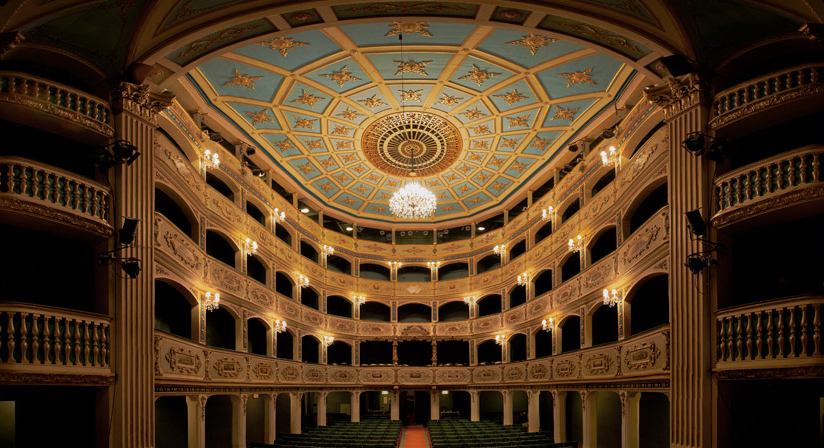 PBS has revealed details about the draw that will determine the running order for this year’s Junior Eurovision.

The traditional opening ceremony and draw of the running order will be held at the Manoel Theatre located in Valletta. This special allocation draw, organized by the Host Broadcaster in the presence of the EBU Executive Supervisor Jon Ola Sand, shall determine which countries shall perform in the first and the second part of the Show, the place of the Host Broadcaster’s Contestant in the running order as well as whose Contestant shall perform in the first and the last position in the Show. The final running order with exact positions will be decided by the producers of the show to ensure an enjoyable show and fast transitions between performances.

The Junior Eurovision Song Contest will be held on November 20 at Valletta’s Mediterranean Conference Centre with other parts of the show happening across multiple locations around the Maltese capital.