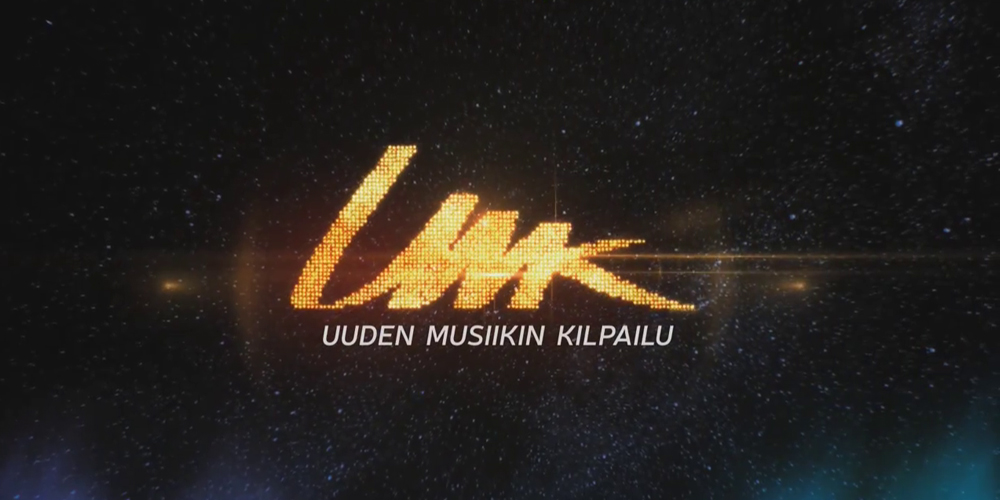 You know national final season is finally upon us when we finally get the first set of songs, and this time it’s coming from Finland (Albania you have disappointed us by not being first).  A countdown clock has appeared on the official UMK website here.

Earlier than expected, Finland’s broadcaster, YLE, will be releasing the songs that will compete in national selection show UMK on November 23rd 2016.  Are Finland getting serious about winning the contest again, by getting more exposure to their song by releasing them early?  Only time will tell…

Finland were represented in 2016 by Sandhja with song “Sing It Away” which came as a little bit of a shock during the national final with such fan favourites as Mikael Saari and Saara Aalto in the final.  Sandhja however, was sent to Stockholm to compete in Eurovision 2016 after winning the jury vote in UMK 2016, however the success wasn’t repeated at Eurovision were she failed to qualify for the Grand Final, finishing 15th in Semi Final 1 with 51 points.

We can’t wait to see who will be in the UMK shows this year, Saara Aalto has recently stated during a Twitter Q&A that she still has a wish to be able to perform at Eurovision one day, however her current appearance on The X Factor UK, it is doubtful that she will be in UMK this year.  Perhaps we can be hopefully for the next coming years.