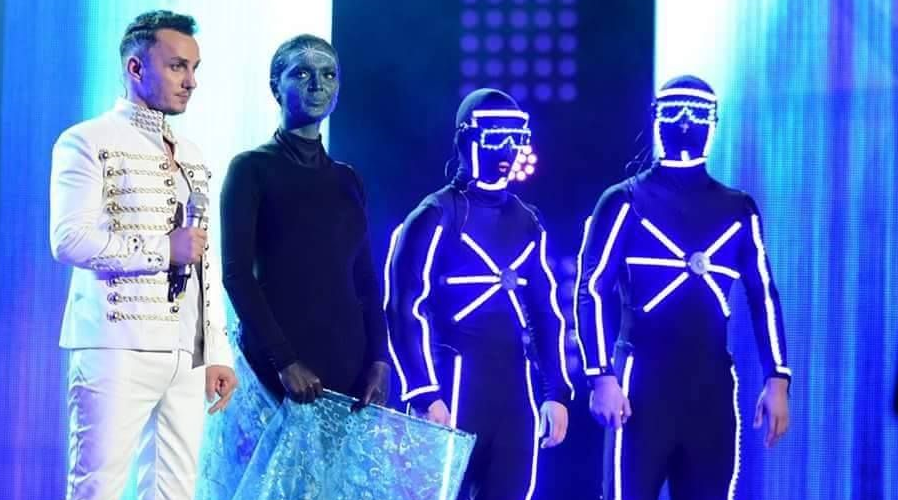 Moldovan broadcaster, TVM is still as yet to release anything official about their possible participation in Eurovision 2017, even though there are many rumours flying around, however several artists have indicated that should the broadcaster confirm, they will try and represent Moldova in Kyiv. One of these artists, is Mihai Trăistariu who represented Romania in 2006, in Athens, finishing 4th. Mihai has previously tried to represent Romania at Eurovision prior to his appearance in 2006, as part of duo Valahia in 2002, 2003, 2004 and 2005.

Mihai has been thinking about representing Moldova ever since he failed in the Romanian national final in 2016, telling us in July that he had written many songs over the past few months and was thinking about which one would be best to send to Eurovision. It seems though, that Mihai has chosen to team up with an Irish writing team, in order to produce the winning formula which Ireland know all too well.

In an interview with Moldovan TV, Busuioc, he stated that he wished that Moldova once again will relax their rules on nationality when it comes to the participants.  In 2016 they closed applications to foreign nationals for the national final that saw Lidia Isaac win with song “Falling Stars”, Mihai goes on to remind us that in 2015, TVM chose to send Ukrainan national Eduard Romanyutu with song “I Want Your Love” to Vienna, and that he is praying that once again that they will allow him to enter as a Romanian national.

Mihai recently released new song “Uita-ma, baby” last week and continues to promote himself throughout Europe and amongst the Eurovision fandom, and will next be appearing at the OGAE Denmark annual party on Saturday.

Moldova have failed to qualified for the final of Eurovison since 2013 when Aliona Moon finished 11th with 71 points.  So , who would you like to represent Moldova at Eurovision in 2017? Let us know in the comments below.