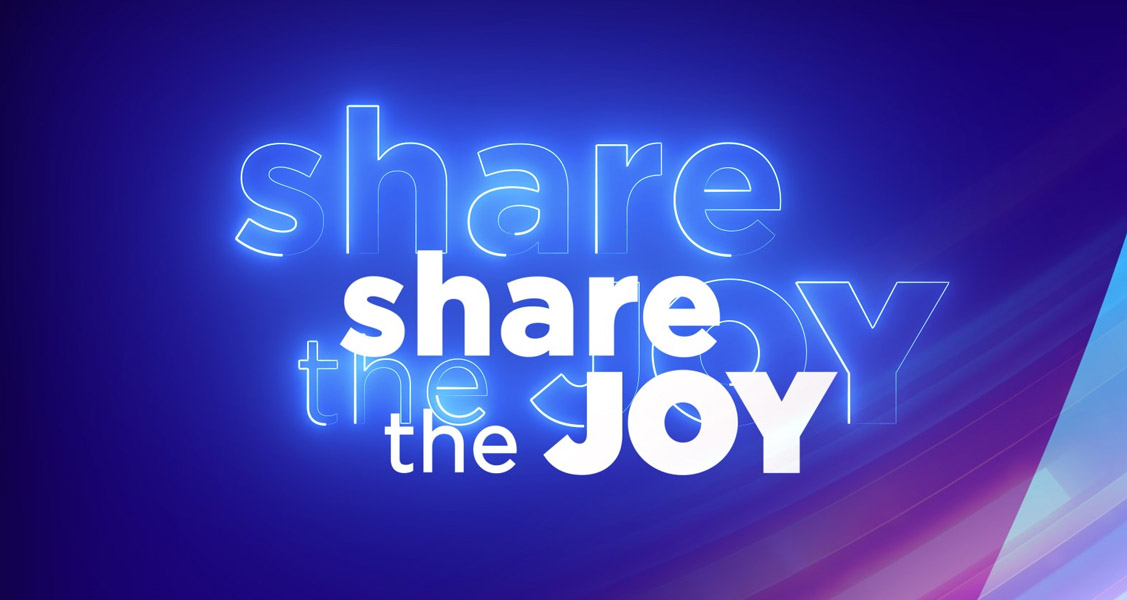 The logo and motto for the upcoming edition of the Junior Eurovision Song Contest have just been presented. #shareTheJOY will be the slogan for the competition that will be held for the very first time in Poland following Roksana’s victory in Minsk.

Although a first preview of the logo had already been leaked, it hasn’t been until today that EBU and TVP have released it officially. The announcement has taken place at the traditional Junior Eurovision press conference that’s held every year in the Eurovision host city.

You can take a look at the first logo image below:

The logo for the next Junior Eurovision Song Contest features a brightly coloured kite to symbolize freedom, light and shared joyous moments. The creative concept represents how working together makes us better, stronger and can bring joy and happiness as we celebrate the beautiful things in life., said EBU.

Two months ago, TVP announced that the city of Gliwice in Silesia region will embrace this year’s Junior Eurovision in Poland following Roksana Węgiel’s first place in Minsk. The contest will take place on the 24th of November at Gliwice Arena which can hold around 13.500-14.000 people.

Do you like the logo for this year’s Junior Eurovision? How much are you looking forward to it? #shareTheJOY