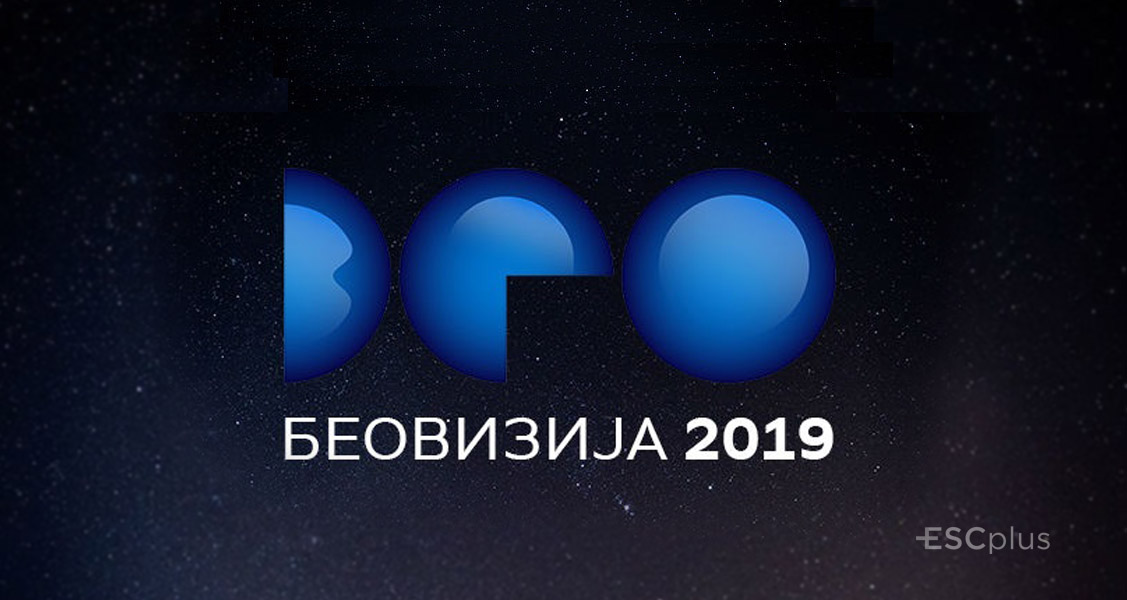 RTS has announced jury and running order details for this year’s shows. This year the broadcaster will air a total of three shows, two semifinals and a finale.

These are the potential hopefuls and songs that will take part in Beovizija 2019:

The performers will also present their entries to the audience on TV, at the morning magazine “Šarenica”.  The schedule for Beovizija 2019 is as follows:

The hosts for this year’s contests have also been announced. The six hosts will preside over the 3-week contest in the following manner:

Check back on February 27th to see who the first finalists are.