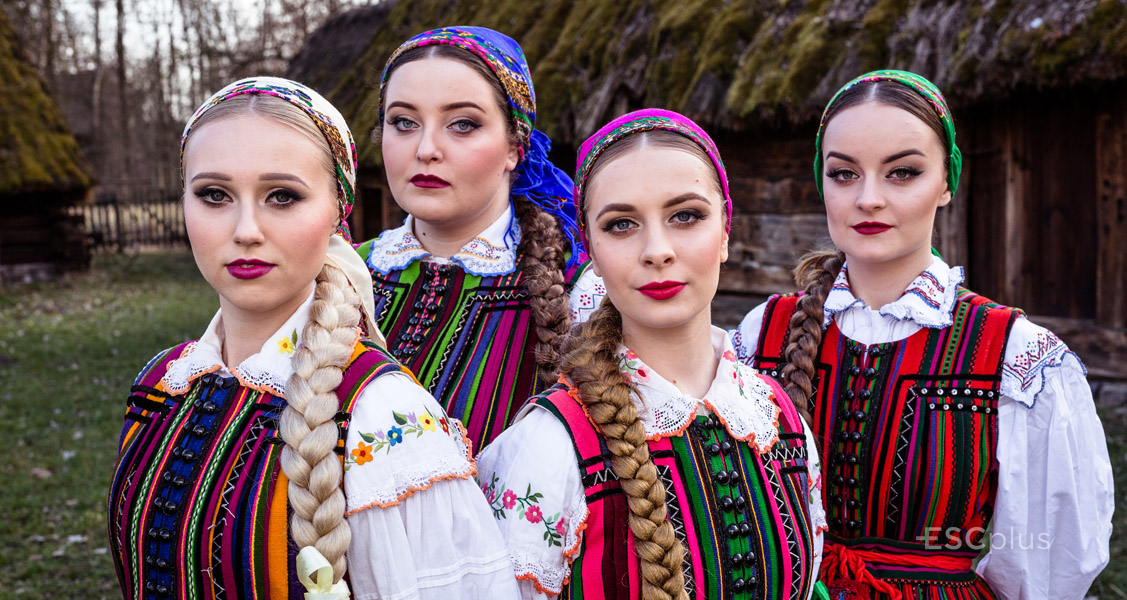 TVP has just revealed that Tulia has been selected to represent Poland at the Eurovision Song Contest 2019.

This year the Polish broadcaster decided to select their choice for Eurovision through an internal procedure. One of the reasons that led them to this was the victory of Roksana Węgiel at the Junior Eurovision Song Contest 2018, after having been selected internally.

Within a year from its creation in early 2018, Tulia achieved more than many established artists could wish for. The group performed on FRYDERYKI 2018 gala (the Polish equivalent of Grammy or BRIT Awards) with Natalia Nykiel and Pianohooligan – it was one of the evening’s most praised performances. The singers won all three awards during the oldest and most important Polish Song Festival in Opole, appeared on numerous summer festivals, and played the first – and what is more important – sold out tour. Last but not least, Tulia received a platinum award for their debut album released late May 2018.

Last year, Grome feat. Lukas Meijer represented the country in Lisbon with the song ‘Light Me Up’, but they didn’t manage to reach the Grand Final.

Will Poland reach the top on Tel Aviv? What do you think about their choice?