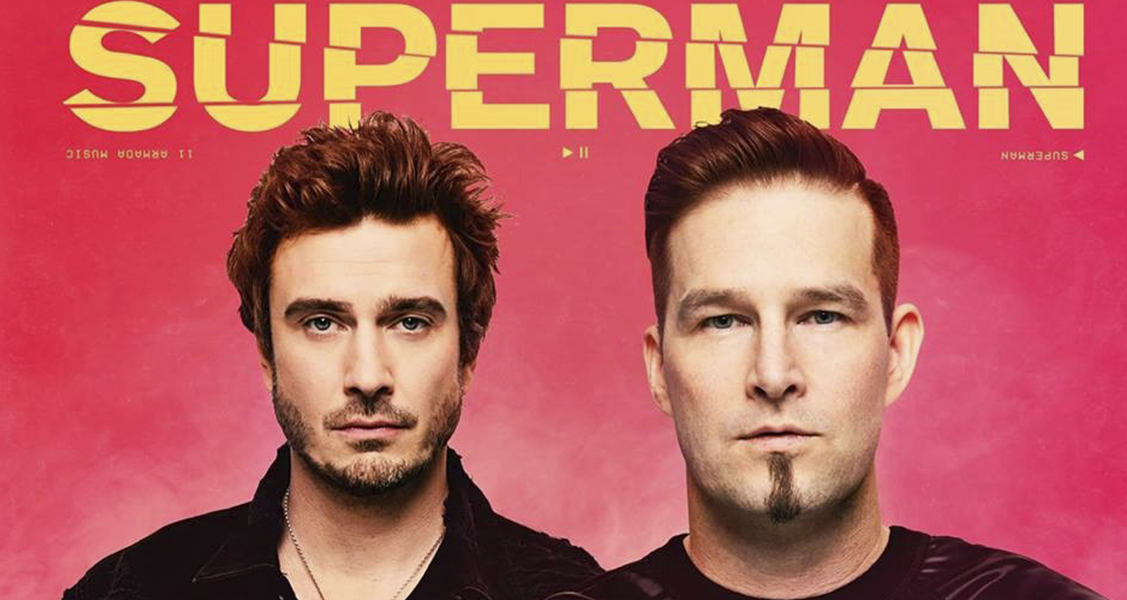 The second… out of three! Viewers and a professional jury will select the singer’s entry for Tel Aviv on March 2

The second out of the three songs that will compete to fly the Finnish colours at this year’s Eurovision Song Contest has already been presented. Darude has been working hard on having three potential entries in order to let the viewers and professional music industry jury choose which of them fits him and Sebastian Rejman best to represent the nation at the biggest music competition in the world.

After “Release Me“, the second track which has just been presented is called “Superman” and has been written by Darude himself alongside Jaakko Manninen and Brandyn Burnette. You can give it a listen below:

Darude will present another two potential Eurovision songs on February 15th and February 22rd. All three entries will be performed during a special edition of UMK (Uuden Musiikin Kilpailu) on the 2nd of March at Turku’s Logomo.