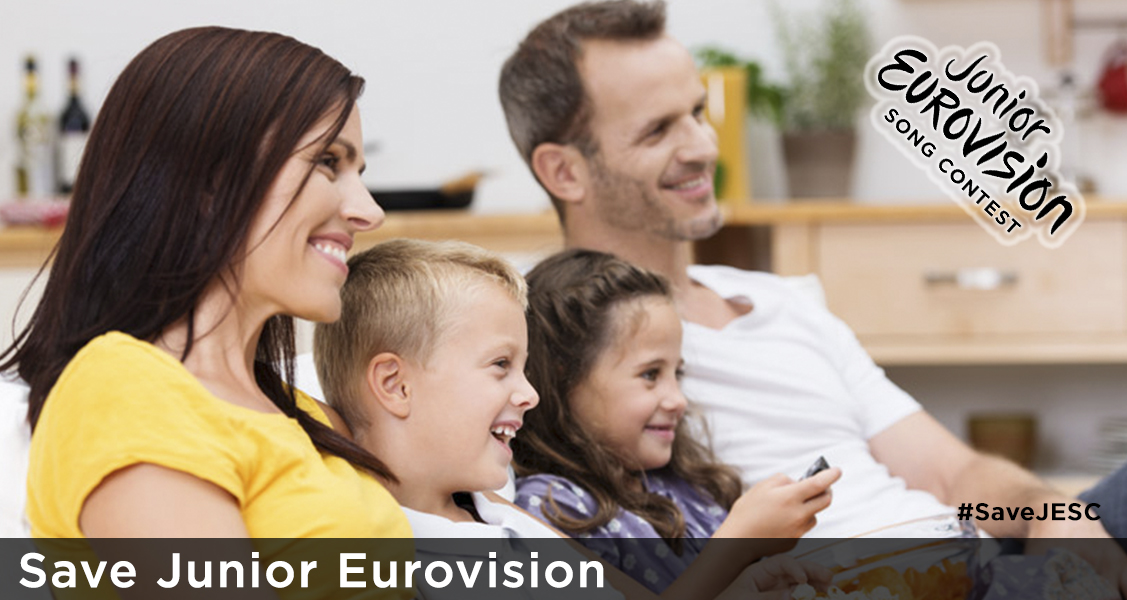 EDITORIAL – What should be done to change a contest that is becoming too similar to the adult version far from the original values?

The 15th edition of the Junior Eurovision Song Contest took place last weekend with Russia crowned the winner of this year’s competition. Although the Georgian broadcaster brought the audience a fantastic child-friendly show, we could see that there are still some aspects to improve the contest, so it goes back to an appealing educational format for children following a modern way.

The Junior Eurovision Song Contest has evolved a lot since its first edition. This evolution has made some of the original participants withdraw from the competition, so the audience and popularity of the contest have decreased and, although it appeared to have recovered in 2014 and 2015, the fall continues. 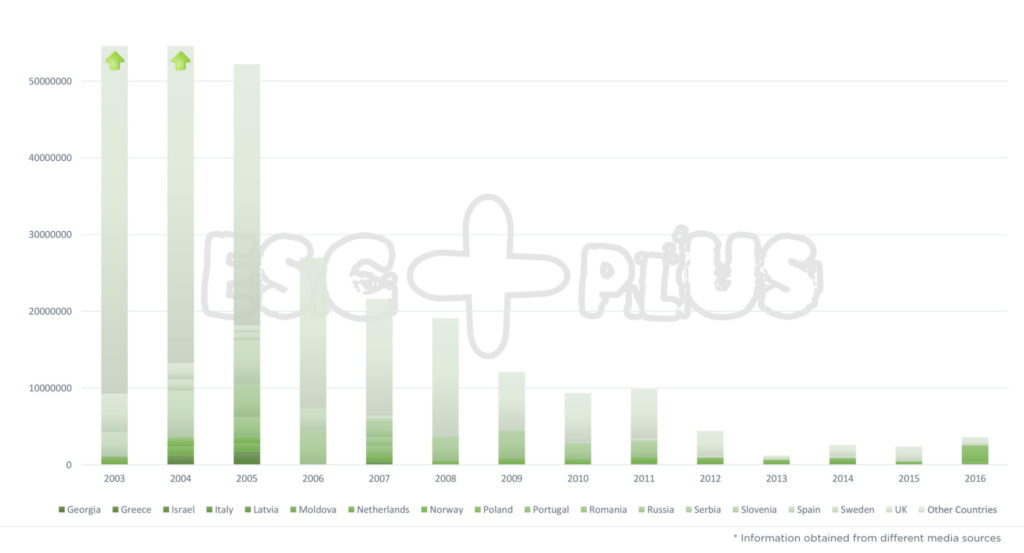 Junior Eurovision was born from the popular song contest of the European Broadcasting Union. A very interesting detail that most of the people don’t know is that this competition has its origins in MGP Nordic, a song contest for children that gathered singers from Denmark, Norway, and Sweden.

The inappropriate evolution of the contest format through the years has led to the withdrawal of countries that contributed high audience ratings, such as the Nordics or Spain. Moreover, the participating countries have started broadcasting the contest on minor channels, which affects the viewing figures negatively. It’s even more surprising to see that the junior contest is mostly followed closely by young people over sixteen that need a way to pass the time in the absence of the adult contest.

For this these reasons, among many others, the Junior Eurovision Steering Group along with the European Broadcasting Union should check the format thoroughly, so this contest becomes a favorite educational show for the youngest.