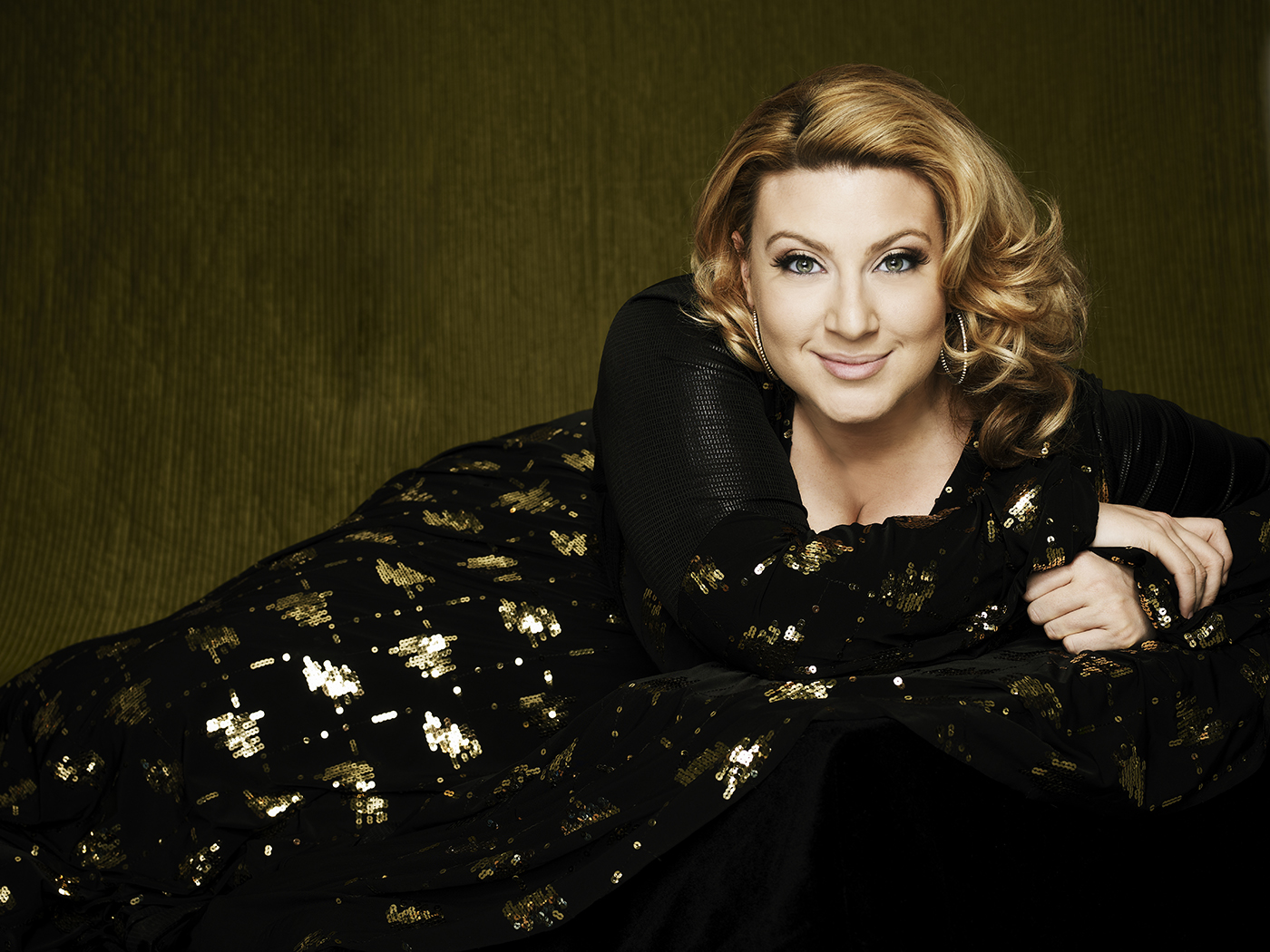 Die-hard fans who watch Melodifestivalen will all know the woman who plays Lynda Woodruff. It’s Sarah Dawn Finer who entered Melodifestivalen 2007 with the ballad “I Remember Love” and in 2009 with her song “Moving On”. In 2012 she hosted the national final in Sweden.
This year you allready could see her in the national final as herself, but now she will apear as Lyndra Woodruff, an English EBU spokeswoman who speaks with an Estuary-like accent. She will show everyone at home what Sweden is all about.

Last year she gave the points for Sweden and you could see her in a video where she did introduce Baku and Azerbaijan. You can watch that below here: