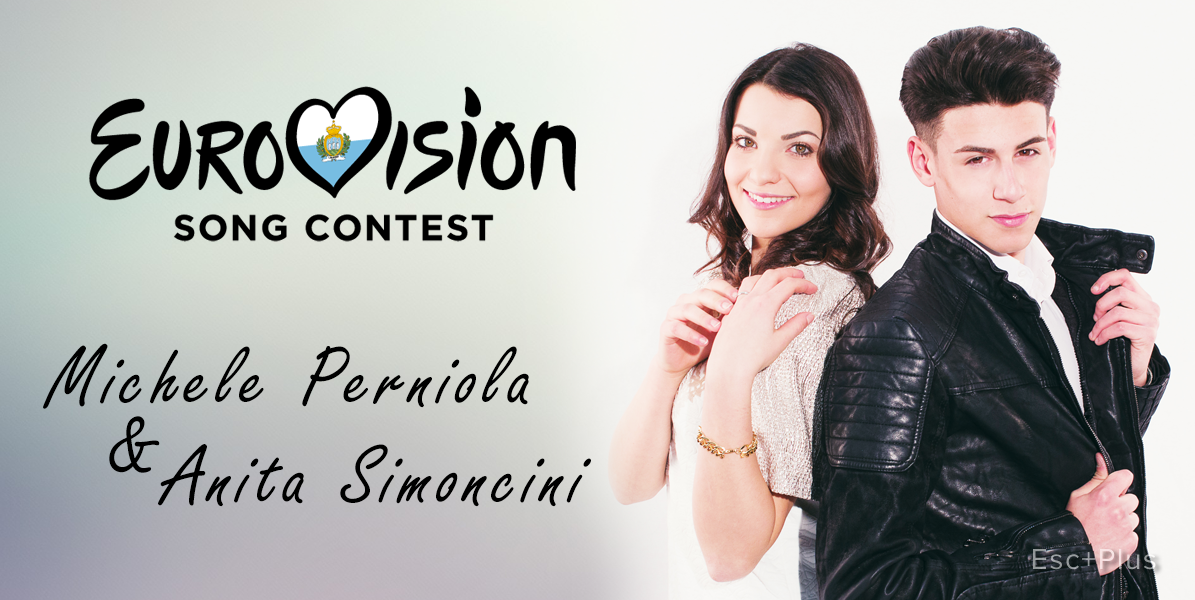 The music video for the song that will represent San Marino at Eurovision 2015, Chain of Lights by Michele Perniola and Anita Simoncini has been released. Watch it below!

This year San Marino will be represented by former Junior Eurovision participants Michele Perniola, who represented the small country at JESC in Kiev in 2013, and Anita Simoncini, who was part of the girl group The Peppermints at last year’s contest in Malta.

The song they will perform at Eurovision in Vienna is called Chain of Lights, and was written by Ralph Siegel and John O’Flynn. San Marino will participate in the first half of the second semifinal on May 21, and will be hoping to qualify for the final for the second year in a row, after Valentina Monetta brought the country to their first ever grand final last year.

What do you think about the music video for Chain of Lights?