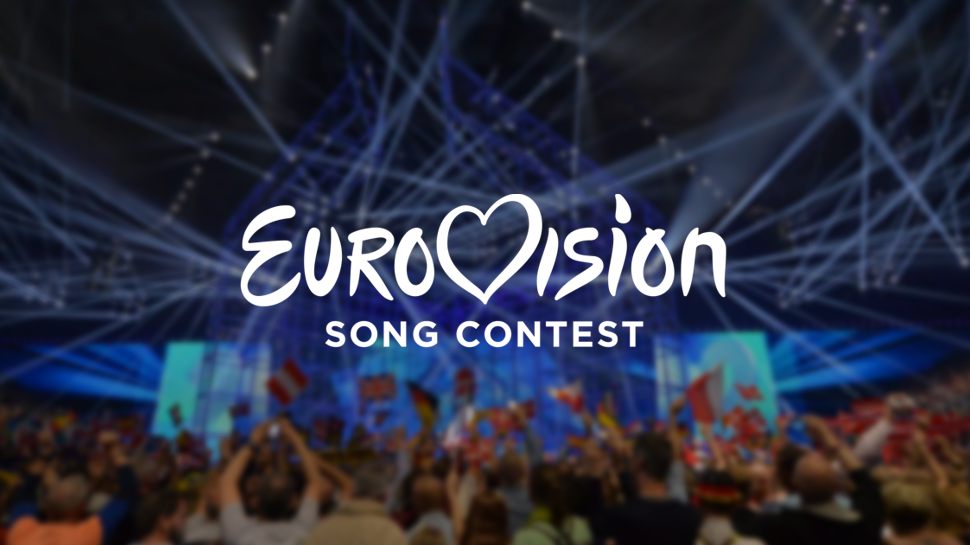 The EBU has just revealed the preliminary dates for the Eurovision Song Contest 2016 to take place in the winner country of this year’s edition (except Australia):

These dates have been decided during the heads of delegation meeting which is taking place in the host country Austria. Moreover, the 40 entries that will be taking part at Eurovision 2015 will be officially handed over to the European Broadcasting Union along the day.

The Heads of Delegations are the people in charge for Europe’s favourite TV show in each respective country. From Sunday to Tuesday they have gathered in Vienna to hear the latest updates from the contest and to officially submit their entries.

Don’t forget to add these dates to your agenda for 2016!