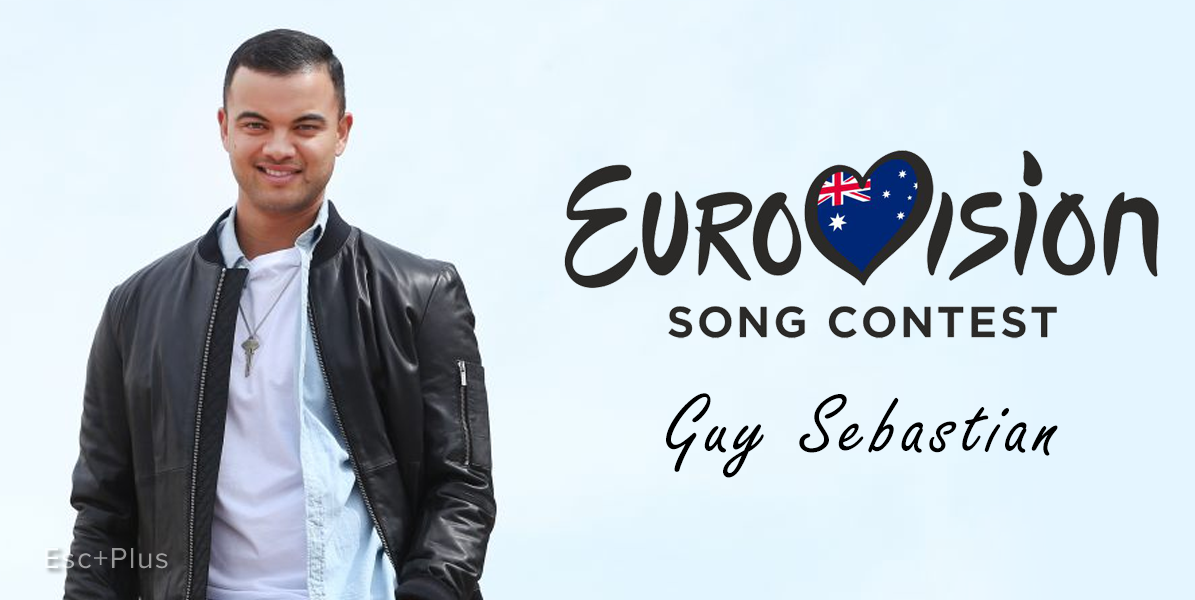 SBS has just presented the song Guy Sebastian will be performing at this year’s special participation in the biggest European event!

Listen to Tonight Again below:

Guy Sebastian was internally selected by SBS to carry the first Asutralian flag at Eurovision and he will perform Tonight Again  composed by the artist himself. The song was written especially for Eurovision.

As a result of the participation of Australia, this year a total of 27 countries will sing in the Grand Final set to take place in Vienna on May 23rd. If Australia became the winner, it would not be allowed to host next year’s Eurovision Song Contest since the 2016 edition is set to take place in a European country.

What do you think about the Asutrian song for Eurovision 2015?