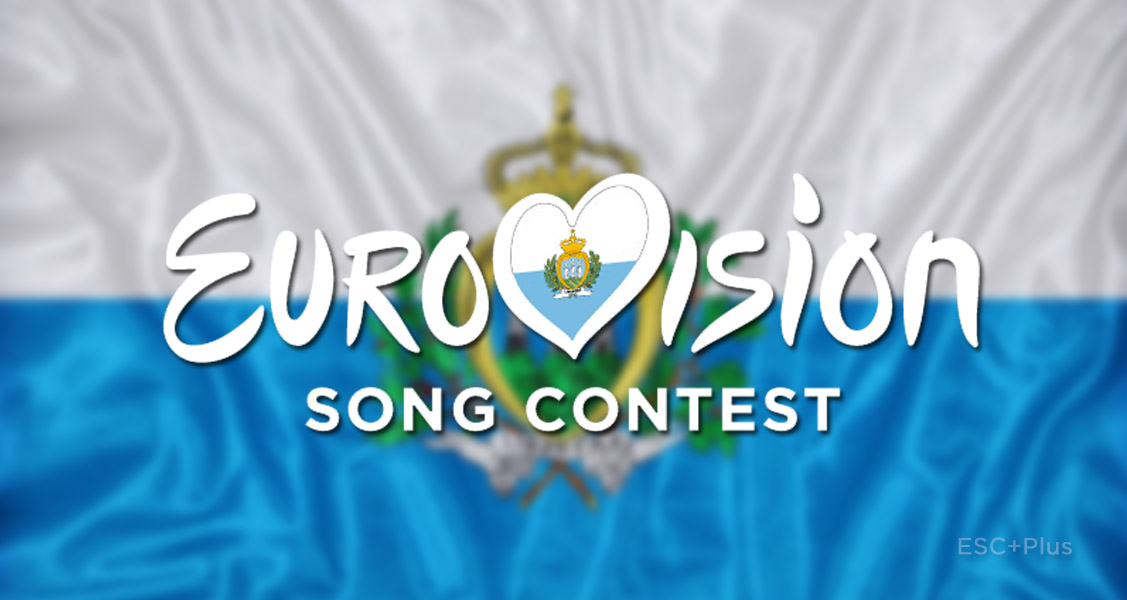 San Marino RTV have just announced that they will be presenting their representative for Eurovision 2016 next Tuesday, January 12. The selected entrant will be revealed through a press conference, hosted by SMRTV Carlo Romeo and Head of Delegation Alessandro Capicchioni, which will begin at 18:00 CET and can be viewed live on www.sanmarinortv.sm.

On Tuesday 12th we will announce the artist representing #sanmarino at the #Eurovision 2016. 6 pm, stay tuned.

Last year, the microstate selected both Italian and San Marinese artists to represent them in the contest, Michele & Anita, who failed to qualify for the final placing 16th in the second semi-final with 11 points. The broadcaster have collaborated with the composer Ralph Siegel for the past four years.