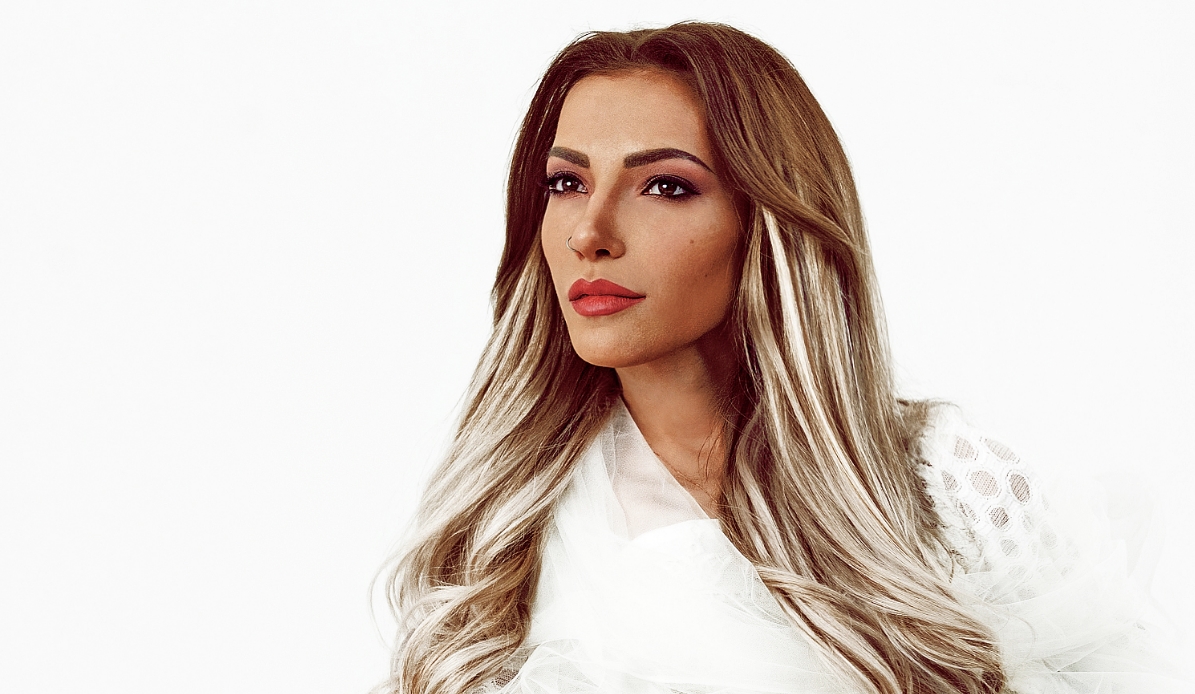 The Russian representative Yulia Samoylova has just revealed her song for Eurovision. Yulia was selected internally by the broadcaster to represent her country after having been unable to reach the big stage last year in Kyiv.

‘I Won’t Break’ has been written by the same international team, made up of Leonid Gutkin, Netta Nimrodi and Arie Burshtein, that produced ‘Flame Is Burning’ for Samoylova last year. Leonid Gutkin, who had previously written songs for such Russian Eurovision contestants as Dina Garipova and Polina Gagarina, said: “This is a very personal song. This is a song about Julia’s strength that inspires so many people. The song mentions a castle built of sand that looks very fragile but in fact is rock-solid.”

You can listen to Yulia’s song below:

The official video of the song was shot by Alexey Golubev who directed the official music video and stage show of Polina Gagarina during the Eurovision Song Contest 2015 in Vienna. Alexey said that the general idea spins around “a metaphor of emerging life, love and, most importantly, faith.”

Yulia Samoylova was chosen to compete in the last year’s Eurovision Song Contest in Kiev with the song ‘Flame Is Burning’ but she didn’t manage to reach the city due to political circumstances and tensions between the Ukranian and Russian governments.

What do you think about the Russian song for Lisbon?